Travel remains open as SA gets a slap on the wrist 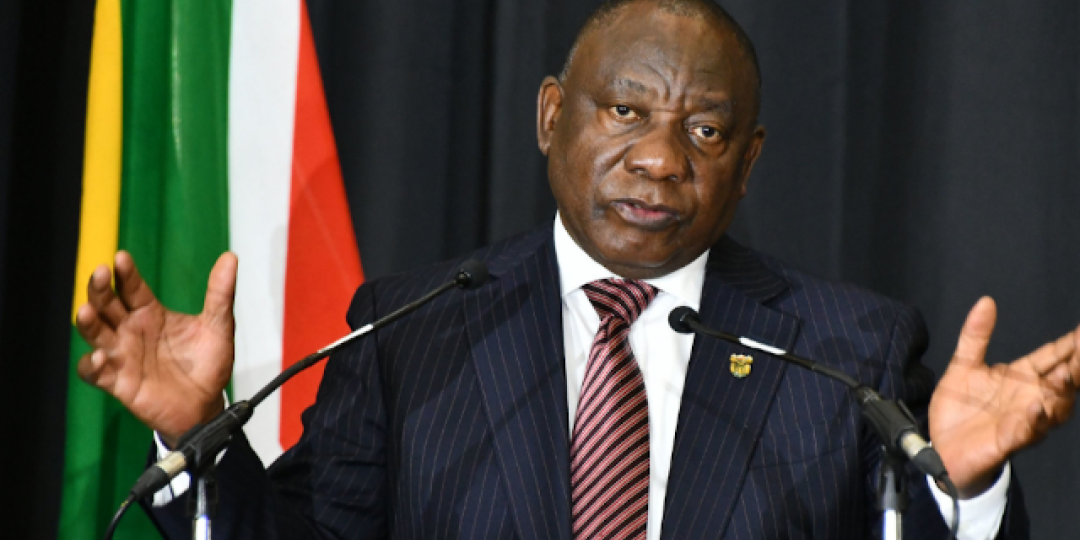 South African citizens will be subjected to stricter health and safety protocols over the festive season but the travel industry remains open for business.

He said recent super-spreader events such as the post-Matric Rage Festival in KwaZulu Natal were responsible for the daily average of new cases being 74% higher than the peak of South Africa’s previous surge of infections.

Members of the travel industry have reiterated their commitment to compliance with stringent health and safety protocols while welcoming Ramaphosa’s “balanced approach” to saving lives while preserving livelihoods in the hard-hit sector.

“We now need the full compliance of the health and hygiene protocols that have been put in place by the sector, no compromise,” said ceo of Asata, Otto de Vries.

“It’s up to us to ensure we don’t go back to where we were before and that means proper implementation of the comprehensive protocols that have been devised specifically for our sector and managing the compliance of our customers, guests and travellers. It really is that simple. It’s in our hands.”

Md of Flight Centre Travel Group, Andrew Stark, said: “If we think back to where we’ve been before – until now the government has used the blunt instrument of a hard and severe lockdown. As South Africans, we’ve been through tougher times.

“We currently still remain in Level 1, and we still have the flexibility to travel and get outside and move. We just have limited choice as to what we can do in most destinations: be it the curfew, be it alcohol sales, be it restaurants, be it beach accessibility. KZN is seeing beach closures on the busiest days of the festive season, while a harder stance is taken for the Eastern Cape, possibly because of more limited capacity in hospitals in those areas.”

He added that people were still allowed to travel and go on their holidays, but they’re being asked to travel responsibly.

“There is a lot to do in the Eastern Cape besides the beach. I’ve been on holiday to the Eastern Cape and only went to the beach once or twice because the weather wasn’t great. It’s a great time to spend with loved ones. And, if the beach is a non-negotiable for some travellers, Flight Centre can help re-accommodate them to other South African destinations. There are still many options available,” said Andrew.

Sales and marketing director of Fancourt, Peter Dros, agreed with Andrew and Otto, noting that Fancourt appreciated the government’s consideration of the tourism industry in issuing the new restrictions.

“The fact that travel hasn’t come to a complete standstill allows us to keep our doors open and our staff employed. Fancourt is complying fully with health and safety protocols and ensuring that our staff, members and guests are doing the same.”

Peter added that, within the last week, Fancourt took the decision to postpone some planned events. “We have limited restaurant numbers and are practising social distancing at all times. We understand that the heightened restrictions have been put in place to keep people safe – and we appreciate that government has kept the tourism industry and tourism jobs in mind when making these decisions.”

Ramaphosa added that Sarah Baartman and Garden Route Districts had also been declared hotspots, noting that the same restrictions that had been implemented in Nelson Mandela Bay would now be applied in these districts.

Meanwhile, further restrictions to be enforced nationally include:

Ramaphosa remarked that registered wine farms and wineries could continue to offer tastings and wine sales to the public for off-site consumption over weekends. “This exception is being made due to the vital contribution of these establishments to the tourism sector in several parts of the country.”

He said the National Coronavirus Command Council would be on call over the festive period, and would be prepared to meet immediately should the country’s situation worsen. He added that these regulations would be reviewed once more in January.