Unsold – too good to be true? 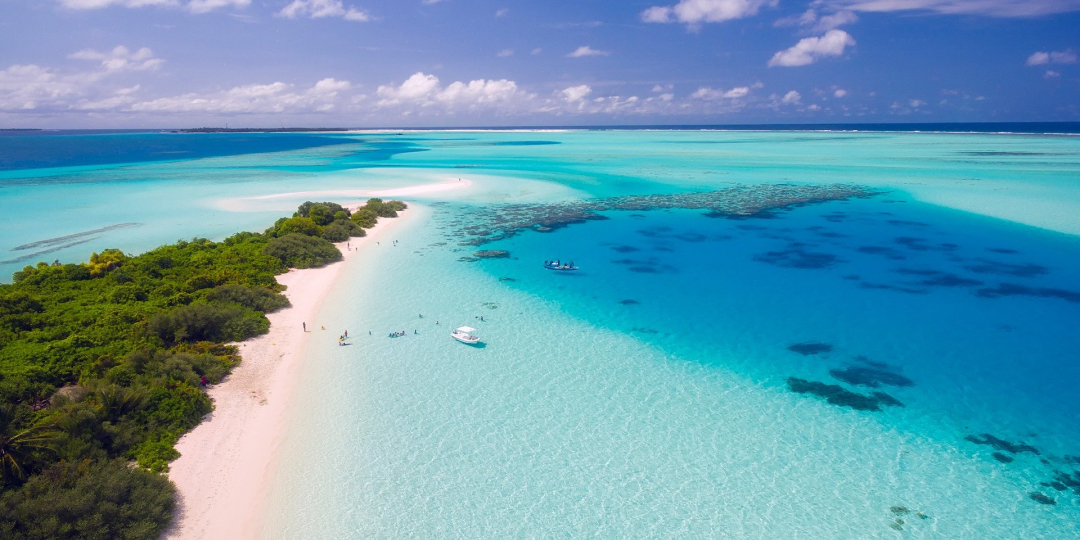 US-based OTA, unsold.com, appears to be targeting South African clientele with Maldives package promotions on social media. SA agents allege that these may be too good to be true. Travel News investigates how this business model works.

According to its company website, Unsold is a Miami-based OTA that has partnered with over 600 000 hotels to capture unbooked rooms. It offers "huge discounts of up to 70% in over 80 000 destinations worldwide”. The website says it employs over 250 travel experts worldwide and has expanded, now having offices in the United States, Europe, Australia and Asia. Unsold lists Marriott, Accor, Hilton, InterContinental, Hyatt, Fairmont and Omni hotels and resorts as some of its partners on its website.

The OTA’s website and social media pages, are (seen May 18), promoting a Maldives package discounted from R19 975 to R5 557. According to the website this rate includes seven nights’ accommodation at a hotel in the Maldives for two people, land only.

Owner of JMC Travel, Jenny Kutlu, told Travel News that one of her clients had booked a Maldives ‘package’ with Unsold and had been sent a voucher that was redeemable for a hotel booking within 24 months.

“First you lock in your saving by purchasing a saver deal for a destination of your choosing. You will then have a variety of hotels to choose from, depending on your preferred dates. If you are unhappy with your hotel selection after purchase, we give you your money back with no hassle,” explains Unsold’s website.

“It’s a gamble,” alleged one agent on the OpenJaw by Travelinfo Facebook platform, explaining that clients had to pay upfront but only found out afterwards which hotels they could select. (The site says: “Due to our incredibly low prices, we can only reveal the hotel name after you've booked.”)

Jenny agreed with this, saying when she had tried to secure a hotel reservation using her client’s Unsold voucher there only seemed to be two available hotels in the Maldives to choose from, regardless of the date selections she checked. These were the Royal Island Resort and Spa and the Reethi Beach Resort.

Product manager of Holiday Packages by AfricaStay, Jacqui Carr, which sells significant numbers of Maldives packages, did a price comparison for these resorts and told Travel News that, in her opinion, the hotel rates that Unsold was offering were “too good to be true”.

“Clients also don’t realise that hotel costs are one of the smallest components of a Maldives package. Guests still need to book a long-haul flight from South Africa and arrange transfers, which are often pricey, as guests need to travel from island to island,” said Jacqui. She added that a transfer from Malé airport to either Royal Island Resort and Spa or Reethi Beach Resort, as an example, involved a domestic flight and a speedboat transfer. According to Jacqui, this would cost around R4 500 per person just to book return hotel transfers for the guests.

Jenny concurred. She said clients were booking Unsold’s packages without any idea of the quality of hotel that they would be staying at and without a full understanding that they would need to travel between different islands in the Maldives archipelago to reach their resort.

Online reviews of the OTA were mixed.

“I recently saw a deal on Facebook that offered seven nights in Paris for US$497 (R6 965). I thought “that’s fantastic”, so I paid by Visa. It is only then that you are able to see the hotel offerings. But here’s the thing – although they say seven nights, the only time I could find seven nights in a row is in off season. If you want to go to Paris from April to October, you’ll only get five nights. I checked. The second thing is, they claim there are four- to five-star hotels and you think they are in Paris but they only had three-star offerings, all of which were 30km outside Paris. I would never fall for this again,” posted CathyP on TripAdvisor, who later updated her thread to advise that she had managed to get a refund from Unsold a week after she had contacted them about her concerns.

“I feel totally deceived. I paid for a five-star hotel in Cannes, France, and upon purchase was assigned a four-star hotel. At the time of purchase there was the option of a four-star hotel at a much lower cost but I chose the five-star. I hate to feel tricked so I contacted customer service and found that they do not offer a five-star hotel option. Their solution was to offer to cancel the booking. Just a waste of time and energy for a bait and switch game,” said Corrie333 from Paris in her TripAdvisor review.

Meanwhile, Henry H from Toronto posted that he had contacted the Banff Fairmont Hotel about the packages Unsold was advertising and was told that the hotel had no affiliation with unsold.com, which they alleged in their email to him “appeared to be a scam”.

There were also some good reviews about Unsold.com, however, and even the complaints regularly commented that clients had managed to get a refund on their purchase when they had been unhappy with the hotels that Unsold was able to offer them.

The site offers inventory in Cape Town too. It has an offer of five nights in Cape Town for two adults and up to two children, in a “highly rated 4-Star Cape Town Hotel” for only R4 155,62c (this is a 72% discount on the original price, which is quoted as R14 649,62c).

Travel News contacted Unsold.com, asking for more information about its offerings and for feedback on the various concerns that had been raised about their packages. At time of publication no response had been received.