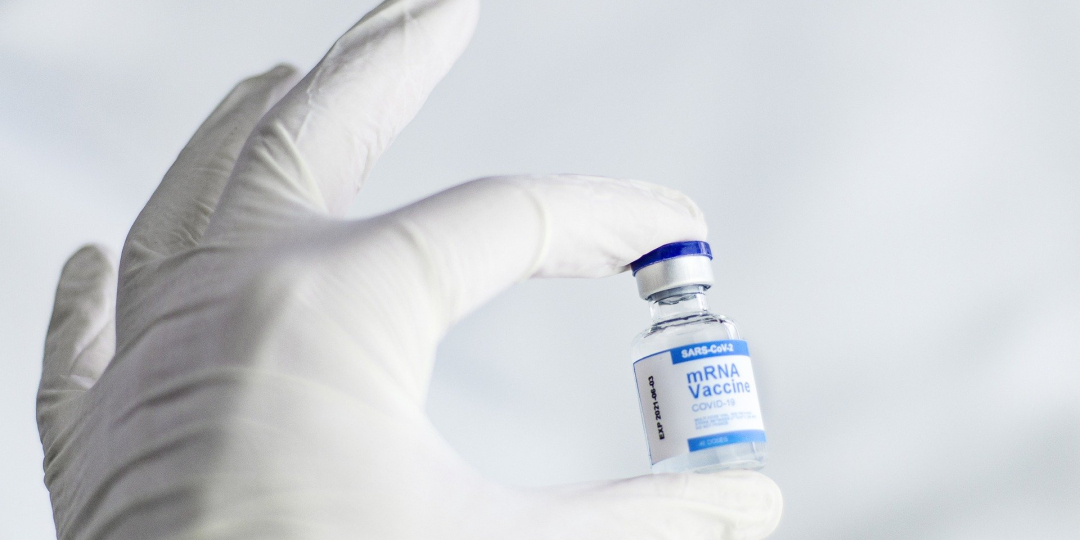 Several international cruise lines have updated their COVID-19 policies and restrictions to prohibit guests from boarding if they follow a practice that an increasing number of countries around the world are in fact encouraging – getting vaccinated with two different types of vaccines.

While mixing doses is common in many countries, such as Canada and the UK, the US Food and Drug Administration (FDA) does not recognise those who mix vaccines as being fully vaccinated, and only accepts vaccines made by Pfizer, Moderna and Johnson & Johnson.

According to Cruise Critic, sources reveal that the new changes are being mandated by the US Centers for Disease Control (CDC) and Prevention for voyages leaving US ports as part of its Conditional Sail Order – but not every cruise line has publicly announced the change to policy.

What other countries say about mixing doses

A few countries have caught on to the discrepancy and responded. Quebec’s Health Department announced on July 26 that residents wanting to travel to countries that did not recognise a mixed vaccine status as being fully vaccinated, were entitled to a third dose of an mRNA vaccine on top of their standard double dose, regardless of what types of vaccines they had received already.

The Government of Antigua and Barbuda’s National COVID-19 Vaccination Technical Working Group also recently approved travellers with mixed vaccine doses for entry into the two Caribbean islands. This only applies to travellers whose combination consists of Moderna or Pfizer.

Jamaica, Cuba, and Barbados also accept visitors with mixed-dose vaccines as being fully vaccinated and thus allowed entry, while Italy allows residents under the age of 60 to mix vaccines.

It is not uncommon for countries to not only allow dose mixing, but to encourage it over single-brand vaccines.