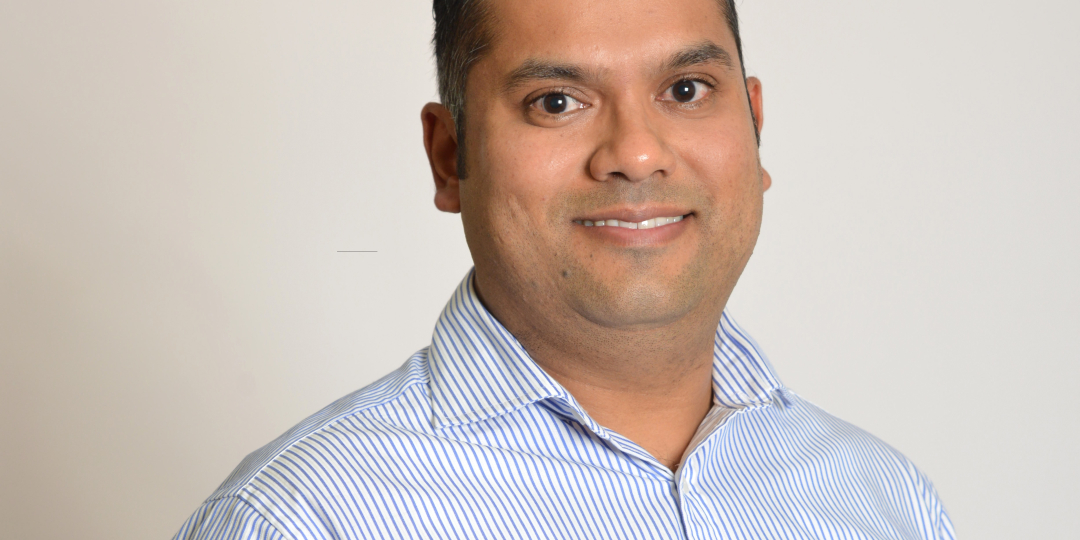 The travel industry has welcomed the announcement that South Africa’s vaccination registrations will open to people aged 35 to 49 years, saying this will increase demand for both inbound and outbound travel.

There is also a lot of hope that a wider roll-out of vaccines could play a key part in shifting South Africa from many countries’ Red Lists, to Amber or Green.

The announcement of the opening of the vaccine programme to the 35-49 age group was made by Acting Minister of Health, Mmamoloko Kubayi-Ngubane, who said registration for this age bracket would open on July 15 and that vaccination roll-out would begin on August 1.

“We are ramping up our vaccination programme so that we can protect the majority of the population from this devastating virus,” said the Minister, referring to the current high infection and death rate caused by the spread of the Delta variant across South Africa.

Ceo of Asata, Otto de Vries, said the more vaccines that could be administered, the better for South Africa. “A large percentage of the travelling population fall into this bracket and once they are vaccinated, they are likely to feel more confident to start travelling again,” said Otto.

Md of World Leisure Holidays, Ramesh Jeenarain, agreed. “As the bulk of South African travellers with the propensity and means to travel fall within this age group, the opening of the vaccination programme to this bracket bodes extremely well for outbound travel.”

While no set formulas have been revealed for the calculations that international governments are using when placing different countries on their Green, Amber or Red travel lists, it is known that these governments make a calculation by taking into account, for the listing of each country:
* the rate of COVID-19 new infections
* the number of active COVID-19 cases
* the prevalent variant
* the COVID death rate, and
* the vaccinated percentage of the population.

A report in inews.co.uk, said Robert Boyle, a former British Airways strategy chief, claimed to have cracked the algorithm that the British government was using to decide the green list. The publication says Green-listing requires seven-day infection rates being below 20 per 100 000 people, fewer than 1,5% of COVID-19 tests returning positive results, plus high vaccination rates.

Ceo of aha Hotels and Lodges, Graeme Edmond, and FEDHASA chair, Rosemary Anderson, were both of the opinion that a fast vaccination roll-out was the answer to easing the travel ban.

“Vaccinations are the only sustainable way of controlling the pandemic, as they cut the links between COVID-19 infection rates, and hospitalisation and death rates,” said Rosemary. “As such, vaccinations not only save lives but are also the key to reassuring the world that it is safe to travel to South Africa, and this is absolutely essential for the survival of the tourism and hospitality industries. South Africa simply does not have enough locals with the disposable income available to support the tourism industry in a sustainable manner.”

Ceo of the TBCSA, Tshifhiwa Tshivhengwa, said the wider vaccination roll-out was great news for the industry, explaining that a large proportion of frontline travel and tourism professionals fell within the 35-49 age group and could now be protected by vaccinations. Speaking at a Cape Town Tourism webinar on July 13, Tshifhiwa said the TBCSA had lobbied quite successfully for some time for workers in the tourism industry to be vaccinated early, as frontline workers, and the TBCSA had been on the verge of creating a portal on which tourism worker groups could register. Then came the announcement of the 35- to 49-year-olds’ registration, and Tshifhiwa said he expected this to be followed closely by the 18-34 age cohort. This would mean that all tourism workers would be vaccinated within the general population anyway over a short time-span.