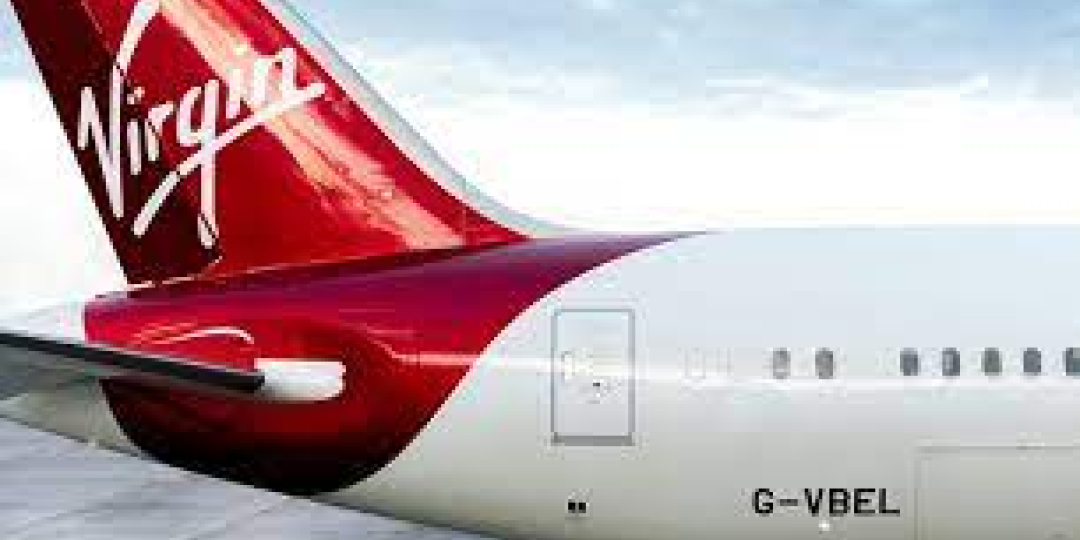 IN A major show of confidence, Virgin Atlantic (VS) plans to reinstate a direct flight between Cape Town and London as early as January. Frequencies are to be confirmed but meantime the airline has noted an immediate spike in bookings on its Johannesburg route for travel in December and January following the announcement that South Africa would be removed from the UK’s ‘red list’, which came into effect on Monday (October 11).

The trade was jubilant over the news, with Virgin’s Manager, Marketing and Communications Africa, Darrin Thomas, saying that confirmation that South Africa’s dominant vaccine strains would suffice for outbound pax was especially positive.

VS Head of Middle East, Africa & South Asia, Liezl Gericke, reported a 460% week-on-week increase in bookings during the first weekend of October before the announcement. Although bookings were from a low base, Gericke said London Heathrow-Johannesburg had risen to one of the top-five selling routes on the VS network, with most bookings for travel in December and January.

“VS currently operates three passenger flights a week from LHR to JNB, and this will increase to a daily service by the end of the year. We remain committed to Cape Town, and this service will restart in January 2022,” said Gericke.

The airline told Travel News that further updates about the Cape Town route would be shared with trade partners in due course, but confirmed that January could be a realistic start date.

“SA is heading out in full force with every intention of enjoying what the UK has to offer.

“Those (Cape Town) flights are going to be full, as many families get to reunite after two years apart,” said Thesen. “We expect an increase in city breaks as people will want to get back to doing what they love. London city breaks have always been very popular for those who love shopping and theatre and a museum or two. We have held our Oyster stock at 2019 prices and, as they never expire and are an essential part of travelling around London, the old prices will make for a good deal.”

Thesen also identified potential for more regional travel: “Our private transfers around the world are also proving to be in high demand. For many, being cooped up is inspiring an urge to explore the countryside and as we have a fantastic range of brilliant B&Bs in all corners of the country, these are proving to be a hit too. After a two-year stop on concerts and access to stadiums, our football queries for the 2021/2022 season are rolling in again.”