Zanzibar – an island in the sea of confusion 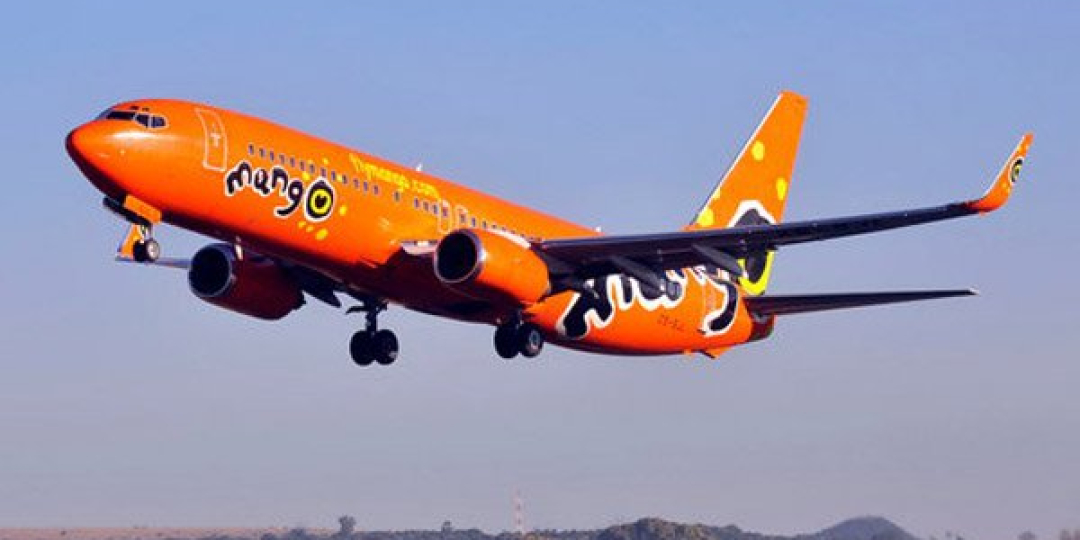 There was consternation and confusion among operators, clients and Mango (the operator of the only direct flights from SA to the island), this week when it became apparent that Zanzibar had run low on PCR test kits. Operators and agents attempted to navigate confusing government legislation and fluctuating airline policies in order to correctly advise their clients on how best to handle this situation.

Mango sent out an advisory this week about the shortage of test kits on the island. Initially the airline recommended that clients obtain a PCR test in South Africa before they left for their holiday to Zanzibar – relying on an interpretation of point 17.10 in the Disaster Management Act Government Gazette which was published by the Department of Health on December 3.

‘ “Frequent traveller” means a person who travels through the borders of the Republic on more than one occasion within a fourteen-day period excluding airline crew and cross border freight operators.’

While at first glance it would be difficult to describe a South African family flying to Zanzibar for a week long holiday in December as “frequent travellers”, a look at the definition reveals that the holiday maker is in fact travelling through the borders of the Republic on more than one occasion within a 14-day period. This therefore qualifies them, in Mango’s opinion, for the 14-day “frequent traveller” PCR test requirement.

“Please note that the 72 hour stipulation is for passengers arriving in SA for the first time. For South Africans that have left South Africa (to Zanzibar) and are returning – as per Point 10 of the newly gazetted government notice – PCR testing, once performed, shall be valid for 14 days from the date of the results issued. Therefore South Africans can avoid testing requirements in Zanzibar, by testing in South Africa before travel. This is highly recommended in order to avoid testing and quarantine requirements for entry to South Africa,” said Mango in its statement issued earlier this week.

The airline added that, due to the shortage of test kits in Zanzibar, it would accept South African citizens for inbound flights without a negative PCR test – but those passengers without a test could be liable for the costs and risks associated with testing or being placed into quarantine on arrival at ORTIA.

Mango went on to explain that there had been much confusion as to the methods of implementation of the documented requirements and that, as such, its statement was aligned to what Port Health Authorities had been actually implementing relating to admittance of travellers into South Africa. It listed this process (and it is still visible on the flyMango website) as follows:

A disclaimer on the airline’s initial statement read:  “The prerogative to test at the airport or at the hotel, is at the discretion of Port Health Authorities and cannot be dictated by the passenger, and decisions made in this regard, are directly proportional to “how many passengers arrive on any one flight – without PCR testing”, as there is limited space available at the airport to accommodate multitudes of passengers who do not test. Testing at the airport (or at the hotel if so determined by Port Health) can take anything up to 24 hours to complete, and any delay encountered therein – may further extend hotel stay requirements. It is to be noted that multiple flights are arriving at the airport at any one time, and that on these flights there may be multiple cases that have yet to test for COVID-19. Your wait to test may be substantial and there is no quarantine facility available at the airport, there are no food or drink provisions available and there is no smoking facility available. Authorities in Zanzibar do not work on weekends or public holidays and kit availability is limited. As such – and again, it is further advised that you arrive with PCR testing in this regard, so as to avoid any exposure to the associated risks. Mango airlines will not be held responsible for any possibilities associated in this regard, or costs as applicable thereto, or as relevant to testing, hotel bookings, or transport as related.”

Travel News understands that many passengers travelling to Zanzibar this week queued for PCR tests at ORTIA before they left for the island, as they had been informed by the airline that this test would allow them to re-enter the country 14 days later.

However, on December 9 the airline issued a second, contradictory statement:

In the same statement Mango added more fuel to the flames of confusion by advising its clients to “test in South Africa prior to going for your holiday in Zanzibar” and stated “we highly recommend ensuring that PCR tests readily available for the return into South Africa from Zanzibar so as not to unexpectedly incur additional costs that may be related to testing and quarantine requirements over this time.”

Asked for advice on how to advise travellers about this situation, ceo of Thompsons Holidays, Joanne Adolphe, said that her ground handler had advised her that a shipment of new PCR tests had now arrived in Zanzibar, which would hopefully soon be distributed in order to allow travellers to obtain PCR tests in Zanzibar within 72 hours of their flight home. She added that this would still not always be possible, depending on the timing of a client’s trip, as Zanzibar authorities did not offer testing from 12h00 on Saturdays until Monday morning.

“Clients of ours returned home from Zanzibar last night without being able to procure a PCR test in Zanzibar. They told us that they were tested at ORTIA on arrival without issue and were able to leave the airport without being placed in quarantine. The clients paid R185 for the test,” said Joanne.