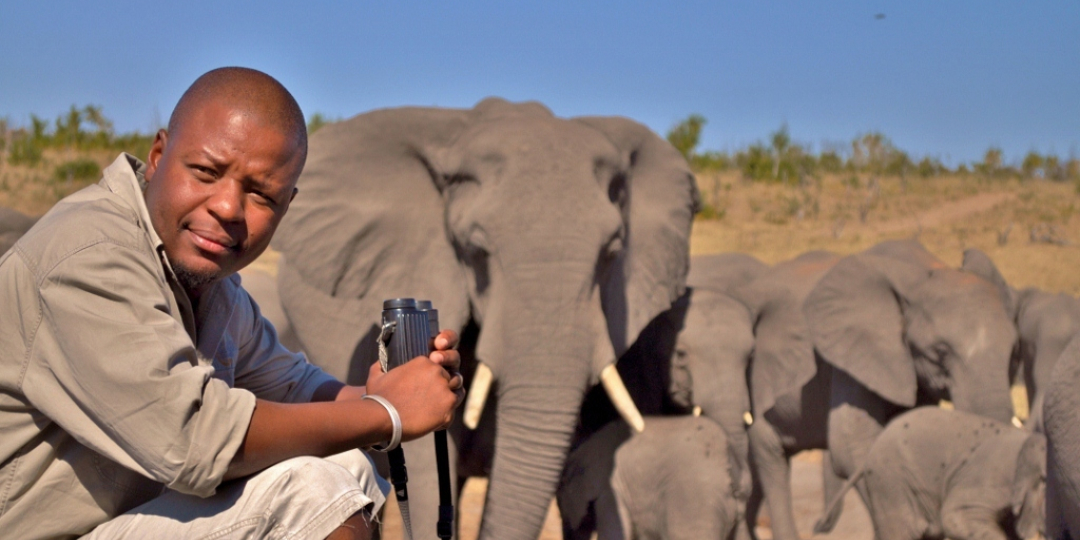 African Bush Camps (ABC) has reached out to its travel trade partners to reassure them of its continued commitment to working together to transform the future of Africa’s landscapes by uniting for Africa, its people and its wildlife.

“The context in which ABC was quoted did not take into account the good guys in the trade. We want to put them under a spotlight and count on them to be change-makers in our call for action,” he confirmed.

In an email sent out to trade partners after the article’s publication, Beks wrote that ABC’s vision was to provide greater funding to local communities and conservation efforts by aligning itself with like-minded organisations. “Sadly this message got lost and instead focused on flaws in the commission rebates.”

He told Travel News the journalist had intended to highlight a division in the safari industry that drew a line between those committed to the conservation of Africa versus those selling Africa with little to no context and topped-out commissions, but the piece had been heavily edited to meet another agenda.

“I wanted to convey the fact that we need to rebuild an industry that has been damaged as a result of the pandemic and whilst we do this, we also need to assess what didn’t work for us in Africa as a business model and begin to remedy these things. We must not assume that we have to return to what was ‘normal’.”

This meant forming even stronger bonds with trade partners (not breaking them down), separating out those who had supported Africa through thick and thin, especially over the past 18 months, he said.

“Our business is based on over 90% trade relationships and we value those who bring us value and we will continue to grow these relationships, as evidenced in all our dealings, even during these COVID-19 times. There are, however, inequalities and imbalances that existed prior to COVID-19 that we must have conversations about to ensure we have a sustainable future.”

Beks said he couldn’t deny there were agents who demanded 40% commission from certain products and in some cases only paid the camps after the clients had travelled. “There are some who don’t have the same commitment levels and all we are saying is that we don’t work like that. It’s in the interest of the good guys to ensure we can clean up our industry to find equitable solutions that are sustainable and can help us give back more than we ever have.”

International tourism consultant, Ron Mracky, said he was puzzled why the Bloomberg editors chose to highlight the interview with ABC with such a provocative and discerning headline. The article was distributed internationally where it was running in all of Africa’s source markets and beyond, while the tourism industry everywhere, not just Africa, was trying to reach some market traction after COVID-19.

On the issue of high travel agent commissions, Ron noted that many of the corporate-investor Africa operations were the major cause of these incredible numbers. “In their effort to gain the high luxury priced volume, they offer commission overrides, which upon reflection should be called ‘bribes’ to get the ‘business’. This includes ‘off the invoice’ pricing and conditions that discount their published and ‘reasoned’ rates for contracts to a point where operators cannot compete and stay in business.”

He believed it was a competitive pricing strategy that could outprice itself out of business. “All the business and competitive areas should be looked into much further and wider for business solutions to assure growth and continuation of the bush business of Africa. This should be a requisite for Africa-based tourism managements and owners.”

Angela Matthews, owner and director of Alpha Destinations, agreed it was dangerous to put those kinds of numbers out there in the article because they created a misconception about how much money agents and operators earned and what their work actually entailed. She said there was also no mention of the fact that often agents did not earn any commission if the client booked elsewhere, despite all the hard work that had gone into the proposal.

“The article seriously questions the value agents or DMCs add. I agree that some companies, like international online booking platforms, do not add much value other than providing a platform with a huge selection of accommodation options. An inbound operator such as ourselves adds enormous value not only to the client, but also to the safari company. Most of the time our clients only brief us with the destinations they wish to visit and their budget. We choose the properties!”

To get the ball rolling for travel professionals who want to consolidate resources to reshape Africa’s future, ABC is releasing the charter of a new programme #ChangeMakersAfrica that will launch by the end of August.

“We’re inviting all members of the trade to join ABC to co-invest in the future by getting together and making greater commitments to build a fair, transparent and equitable trade partnership. Ideally, we need a collaborative effort from the trade to co-invest in fellow camp operators in East and Southern Africa,” said Beks.

The programme will require pledges from participants to build a more balanced, sustainable tourism model that shares the risk across vested partners. The aim is to commit to the long-term plan of mutual support with regard to doing business in Africa, with a strong emphasis on protecting the environment, its wildlife and communities through tourism.

“We want to build a war chest of funding to drive more capital to Africa,” he added. “The future of Africa is not going to be secured by one or two individuals or organisations. It needs to be an industry movement that recognises we are all fighting for the same equalities and challenges – our threatened wildlife and marginalised communities who live alongside these wilderness areas.”

He said, based on revenue projections, ABC would be able to raise US$500 000 (R7,4m) a year. “If we can get another 40 partners, both in Africa and overseas, to join our efforts, then we will be able to raise US$20m (R295m) annually to drive key projects collectively in Africa.”

Another pledge requires agents to target conscious travellers and have meaningful dialogues with them during the booking process, hereby sensitising them to their contribution and inviting them to be part of the long-term initiatives to conserve Africa.

Michele Abraham, hospitality sales and marketing specialist for African Synergy, agreed there should be a balanced approach for all parties involved, where each benefited without detracting from the overall commitment to conservation. “Our take is that a destination can only truly succeed if all tourism stakeholders work together. If everyone operates in silos, the destination will suffer and, as a result, so will the many conservation endeavours that are an instrumental part of tourism and its future in South Africa.”

Michele said everyone had a responsibility and part to play in how we protected this legacy, but businesses also needed to operate in a financially sustainable manner.

“If we engage with the various tourism organisations, from travel agents to lodges, airlines and destination marketers, to feel part of the solution, rather than be dictated to, the support will be that much greater, which will add value to the destination as a whole, create more opportunities and help conserve our natural heritage for future generations.”