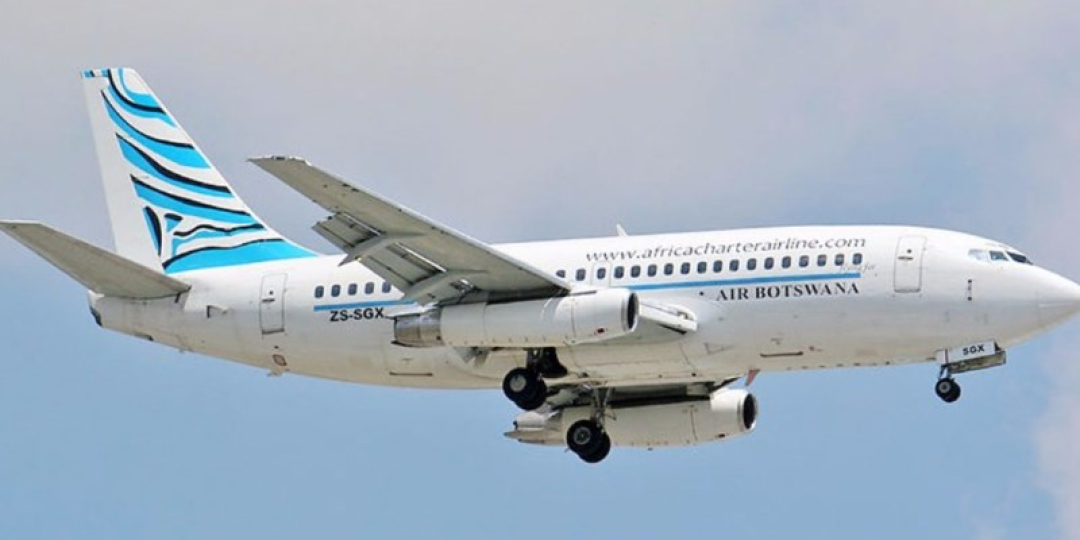 Following lengthy issues with a system migration, Air Botswana now reports that its inventory is once again displaying on Travelport, but not in any of the other GDSs. At the same time, the Johannesburg contact numbers listed on the airline’s own website appear to have been discontinued. The airline’s solution for non-Travelport agents? Book online or send the airline an email.

Air Botswana sent out a notification during April that it was migrating from SITA to KIU System Solutions. At the time, the airline said connectivity issues meant that its fares were not displaying on any GDSs. The airline advised that connectivity issues were also affecting the re-establishment of interline ticketing agreements between Air Botswana and other airlines, saying that it had suspended the sales of all interline journeys until the necessary connections were in place. To manage existing interline bookings, the airline advised agents that it would manually duplicate the Air Botswana portion on existing Air Botswana interlines within the KIU system for travel on or after May 1. However, as no GDS links were in place, changes to PNRs could not be automatically communicated to Air Botswana and therefore needed to be manually emailed to the airline.

Intermediate consultant at Sure Pro Travel, Leanie Swart, complained to Travel News that, as an Amadeus agent, she was still unable to book Air Botswana fares in the GDS more than a month after the airline migrated to its new system.

“I used to book Air Botswana regularly, as my clients preferred their flight times, but after the inventory stopped displaying in the GDS I found that I had to contact the airline directly for every booking. This was an extremely frustrating experience as its Johannesburg call centre contact number is not working and I had to wait more than 24 hours for every response to my emails. As things currently stand, I feel more confident booking with Airlink, whose inventory remains in the GDS, and who is easily contactable,” said Leanie.

Travel News also struggled to get in touch with Air Botswana’s Johannesburg office by phone but we did receive an email response to our queries from an Air Botswana sales and reservations agent, who advised that while Air Botswana was still running tests with other GDS systems it had now managed to go live on Travelport.

“With regard to making bookings, agents can either use our website or send us an email to jnbsales@airbotswana.co.bw,” added the airline’s sales agent.