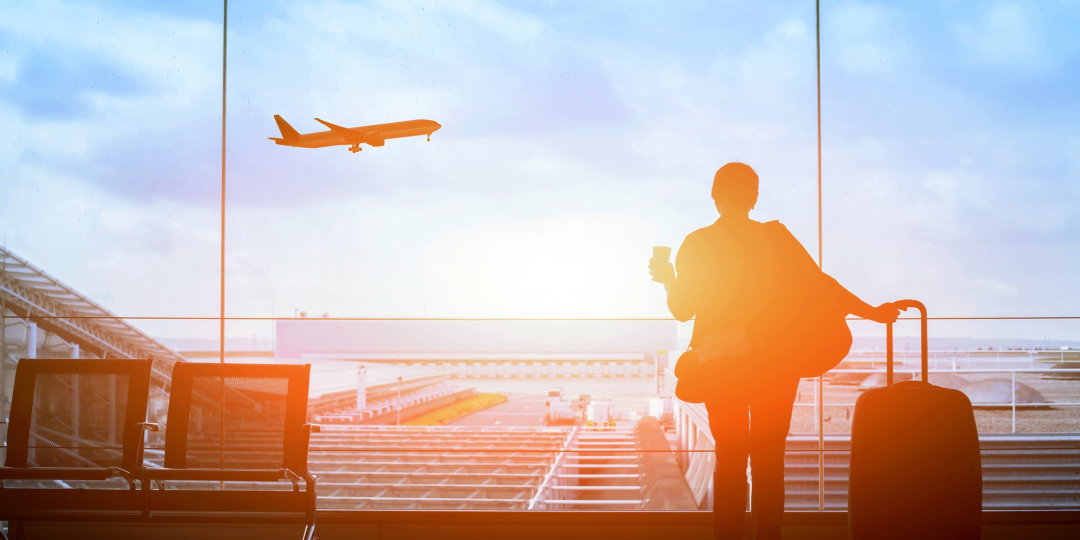 When airlines finally return to the South African market and leisure travel normalises, will supplier override negotiations resume, or are they a thing of the past?

At a time when supplier overrides and target-driven agreements are usually in place and new negotiations under way, industry insiders have reported that very few agreements have actually been signed. Neither suppliers nor agents can rely on historical data to set targets, and future volumes remain uncertain for all parties.

Many airlines and tour operators are still not operating in all markets and, given the current travel environment, certain suppliers who are managing to get business have moved their incentives to the front end to capture market share.

Qantas recently announced that they expected services to commence late in December, subject to Australian borders opening for international travel. Michi Messner, regional manager Africa for Qantas, confirmed that the airline would engage its preferred partners when it had more clarity on Australian borders opening, and would have particular focus on the Qantas Distribution Platform space.

André van der Merwe, commercial data analyst for Sure Travel, says once the market starts to see some decent growth again, the previous model of front-end and back-end commissions should continue. “Travel agents are still by far the largest sales channel in South Africa, so suppliers will need to try and capture market share in what will likely be a crowded market, with a possible oversupply of capacity for the next one to two years. Most suppliers do prefer a back-end override based on volume rather than a guaranteed upfront commission,” he said. “I believe the potential for target agreements will be very limited in the domestic airline space and agents will be reliant on international overrides for accumulated volume.”

Beachcomber Tours sales and marketing director, Joanne Visagie, says the previous target-based models will still apply and that overrides will be based on sales and targets achieved. “I doubt there will be an oversupply of capacity in the Mauritius market. Since Mauritius announced that borders will open on October 1, we have received a huge number of bookings. This bodes well for future growth.”