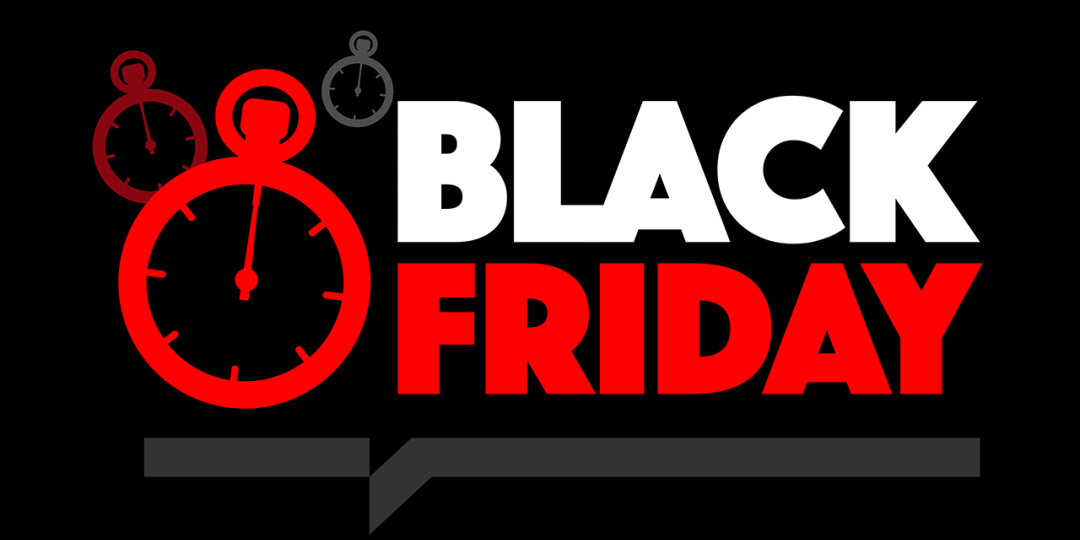 Flight Centre md MEA, Andrew Stark, told Travel News that while the sales were not in line with previous years, the group’s stores did ‘exceptionally well’.  “We finished off just under R9 million, about 30% of last year for the Black Friday and Cyber Monday deals,” he said.  Andrew said about 80% of the deals sold over the weekend were for domestic holidays, with Cape Town and Durban coming out tops, while Zanzibar was also popular.

Thompsons Holidays ceo, Joanne Adolphe, said that the operator was very happy with the results of its promotions, with sales exceeding last year. Top sellers for Thompsons were South Africa, Zanzibar and Maldives. Travellers do not require a negative PCR test to enter Zanzibar and travellers can also arrange to have a PCR test at their hotels prior to departure, Joanne pointed out.

Candice May, head of supply Travelstart, described the response to Travelstart's Black Friday deals as ‘phenomenal,’ adding that domestic sales performed very well compared with last year, while international sales were down. Candice said Mango and Lift were the top sellers over the four sale days. “Top domestic routes were JNB-CPT-JNB , top regional routes were HRE and WDH and top international routes were Lagos and London,” she said.

Jane Davidson, director of Development Promotions, said there was a great uptake of lower priced deals. While sales were slower, Jane said: “In relation to the state of the industry we were pleasantly surprised.”