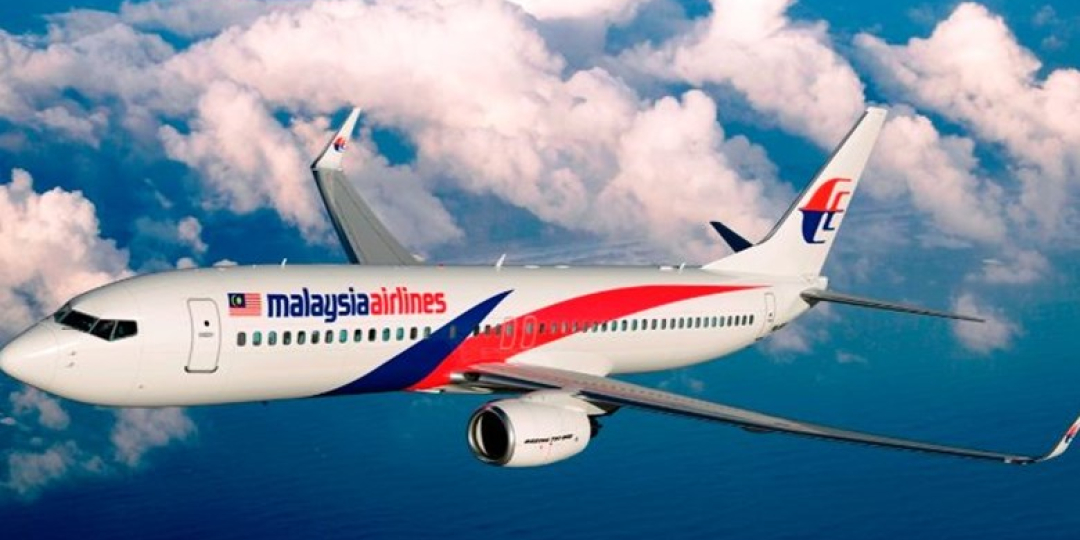 Malaysia Airlines ceo, Izham Ismail, says he is prepared to shut the airline down if ongoing talks with leasing companies about a restructuring plan fail.

The airline, wholly owned by Malaysia’s sovereign wealth fund Khazanah, announced earlier in October that it had embarked on an “urgent” restructuring exercise that involved renegotiating leases, as it sees little sign of the pandemic abating. It has said it is willing to execute Plan B – to stop funding MH, liquidate it and transfer its AOCs (air operator certificates) to another carrier – should it not get the required concessions (believed to be 75% discount on its leases).

After a creditors’ vote, the carrier will choose whether to proceed with the restructuring plan or execute Plan B.

Malaysia Aviation Group, the holding company for Malaysia Airlines, has said it was pleased with the level of support it has received from lessors but on October 9, Reuters reported that a “leading group” of creditors (70% of its lessors) had rejected the restructuring plan, finding it flawed.

The company has already cut salaries for management and pilots, offered unpaid leave to employees, and has sought payment deferrals and contract renegotiations since March. It is now reviewing its network and fleet plans.

Malaysia Airlines was bought by private company Khazanah in 2014 following the disappearance of flight MH370 en route from Kuala Lumpur to Beijing on March 8, 2014, and the loss of another, flight MH17, en route from Amsterdam to Kuala Lumpur on July 17, just four months later.

The carrier’s financial woes date far back, and it is reported by Malaysian press to have been operating at a loss for some time before the pandemic, and is said to be burning cash at the rate of US$84m (R1,38bn) per month.

Malaysian aviation giant Air Asia Group has just announced a Malaysian government US$242m (R4bn) loan guarantee to help it through the pandemic. AirAsia is also to embark on another round of job cuts in November. This month, Air Asia closed down its Japanese subsidiary, Air Asia Japan, and the group is now reporting that Indonesia Air Asia , in which Air Asia holds a 49% stake, will also be shut down as it tries to staunch its losses and restructure its long-haul carrier Air Asia X.