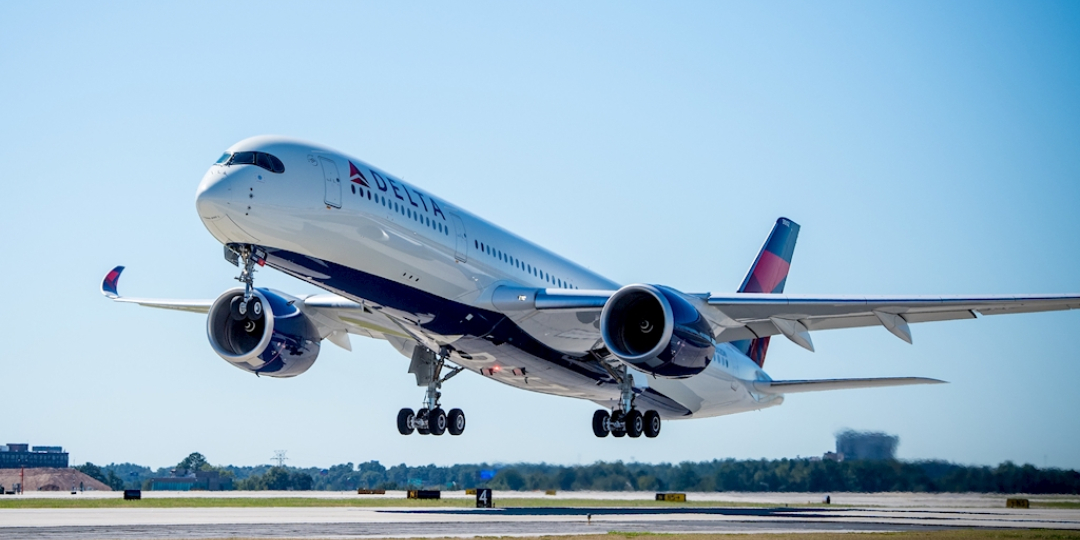 US carrier Delta Air Lines applied on Thursday (February 17) to the US Department of Transport for the rights to operate a non-stop direct service between its hub in Atlanta and Cape Town.

Should the application be approved, Delta plans to operate three flights a week year-round on the route using a 306-seat Airbus A350-900 aircraft. The service would commence from November 18.

Delta is also requesting that the non-stop service have seasonal flexibility to tailor capacity to demand during off-peak periods.

“Granting Delta the requested frequencies is clearly in the public interest. Delta’s proposed service will allow Delta to re-start services to Cape Town, which it last served in 2009. In contrast to Delta’s prior Cape Town service, which operated via Dakar, Senegal, Delta’s new service would give Delta’s customers non-stop access to Cape Town,” an official docket served to the US Department of Transport reads.

The new service would see Delta pick up direct flights to the Mother City from its Atlanta hub – rather than adding in the destination as a stop on a triangular route with Johannesburg – for which there has been ongoing lobbying from the City of Cape Town and the Western Cape Government.

“While Delta did not receive final approval from the South African government to operate an intra-South Africa service between Johannesburg and Cape Town, Delta has interline agreements in place with local airlines offering onward connections to Cape Town, via Johannesburg,” said Jimmy Eichelgruen, Delta’s Director of Sales for Africa, Middle East and India.

“We are seeing positive demand for these flights, showing the popularity of travel between South Africa and the US. We hope to receive approval to operate a non-stop Delta service on this important route,” he added.