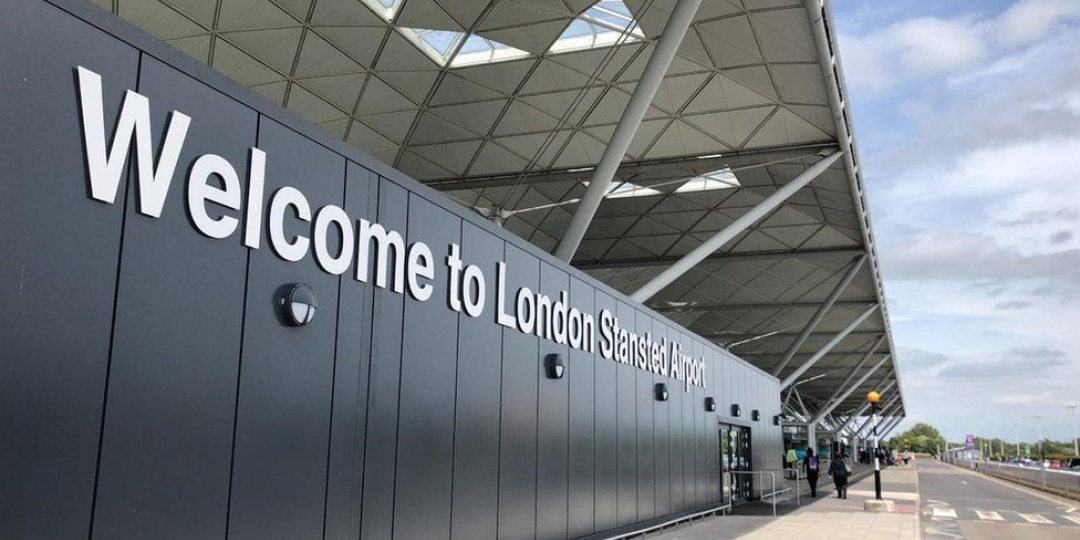 Emirates has restarted daily passenger flights between Dubai and Stansted.

The ‘alternative’ London airport could become a popular choice for passengers flying to London in view of the caps on flights to Heathrow, and the reports of baggage chaos and never-ending queues at the UK’s biggest airport.

Emirates’ flights to London Stansted began on August 1, after they had been suspended in March 2020 due to the pandemic.

Stansted is now the airline’s third gateway to London with the resumption of the daily flights.

Emirates now has nine daily flights to London, six a day to Heathrow, a double-daily flight to Gatwick, and one a day to Stansted.

The airport will be served by the airline’s Boeing 777-300ER, fitted with its ‘Game Changer' first-class product.