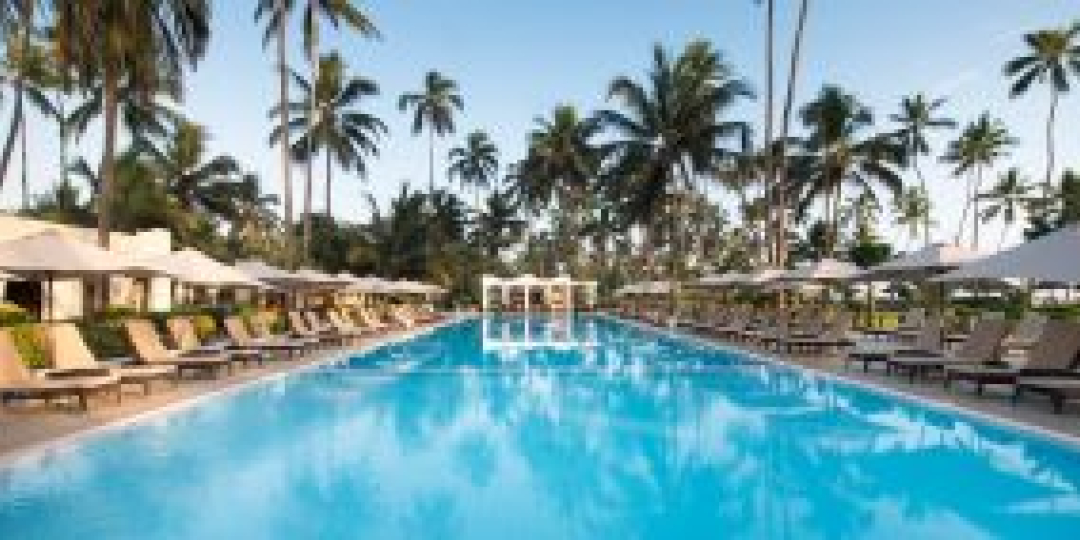 The Ocean Paradise Zanzibar and TUI Blue Bahari Zanzibar have both been closed as a result of a fire that broke out in the early hours of Saturday, January 16.

Alexis Bekker, who represents TUI Hotels & Resorts in SA, told Travel News that a fire broke out at roughly 02h30 at Ocean Paradise Zanzibar and spread to the neighbouring TUI Blue Bahari Zanzibar as a result of strong winds. While some sections of the TUI Blue Bahari Zanzibar were damaged by the fire, not all the rooms have been affected and none of the public areas or restaurants were affected. Alexis said thankfully no guests or staff were harmed, although the resort was running at 100% occupancy.

Alexis said the resort had been closed until further notice. Agents with clients who have future bookings at the resort are advised to contact her.

She said at this stage it was unclear when the resort would reopen, but an update would be provided to the trade, hopefully within the next few weeks, pending an assessment of the extent of the damage.

She said the fire was particularly devastating for the SA trade because Zanzibar was one of the few destinations where South Africans were permitted to travel. TUI had put in place stringent COVID-19 protocols.

The Tui Blue Bahari Zanzibar was formerly known as Diamonds Dream of Zanzibar.