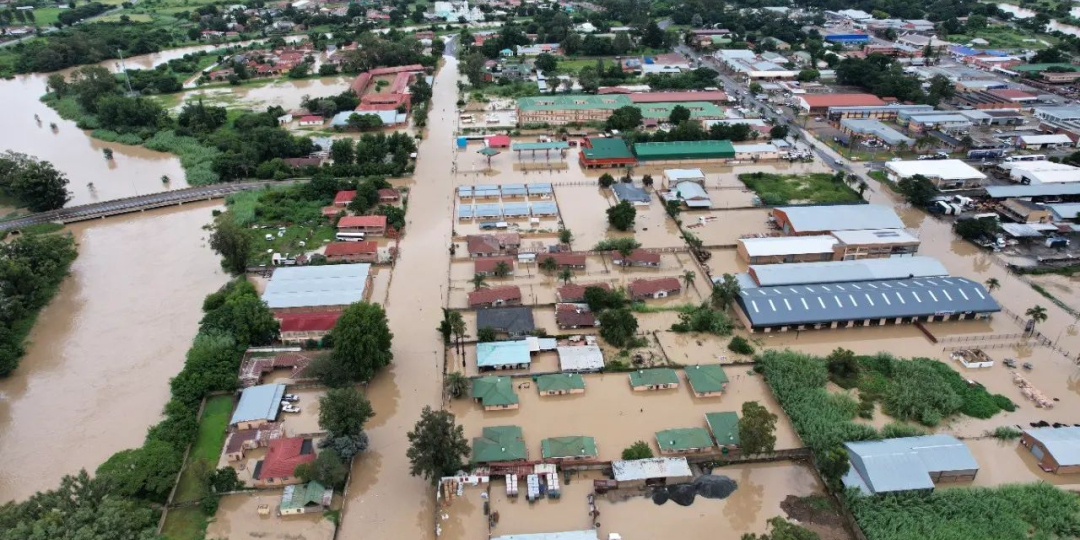 KwaZulu Natal hotels, lodges and guest houses are still expecting a bumper Easter weekend despite the deadly floods that swept parts of the province on Monday night and were still in progress on the South Coast all day Tuesday, April 12.

FEDHASA KZN Chairman Brett Tungay said on Tuesday afternoon that, fortunately, bookings for the upcoming long weekend had not been impacted, with no major cancellations.

“A lot of our members are reporting that they are nearly full for the weekend so we are looking forward to a good long weekend in terms of occupancy. A lot of our coastal members have had calls from concerned tourists but at the moment we have not had members reporting any substantial damage to their properties.”

He said the bigger issue was guests’ access to the properties, although he believed it was likely that the floodwaters would have subsided in time for the long weekend.

Tungay said the industry expected that the floods would not deter guests from taking their holidays at the coast. “According to the SA Weather Service, this system should move off and we should have three or four days of good weather after this and we believe access to properties will be restored before the weekend to prevent disruptions. It’s more a question of localised flooding and by Thursday the water should have dissipated. The concern is the debris that has washed on to the beaches.

“We are calling on the coastal municipalities to dig deep over the next four days to work on the beaches and do clean-ups.”

FlySafair has offered a reprieve to travellers as the province enters its fifth day of flooding, reports IOL. "Due to the flooding in Durban and KZN, we are allowing customers travelling from and to King Shaka International Airport to make free changes,” said the airline.

The devastating flooding in the region has led to several deaths, and houses, buildings and walls collapsing in mudslides, multiple road closures and vehicles and trucks being swept away in floodwaters overnight on Monday. Residents and motorists had to be evacuated from their flooded homes and vehicles. The KZN Cooperative Governance and Traditional Affairs Department has called in the SANDF to help the province with its rescue and mopping-up operation.

Rescue workers and volunteers worked through the night on Monday and all day on Tuesday, evacuating residents and their pets. Power failures have also hit some parts of the city. The region from Durban South to Umdloti and Outer West, including Westville, Pinetown, New Germany and Kloof were among the hardest hit. The Coedmore Bridge was washed away and sections of the N2 freeway, M4, M13 and R102 as well as many other roads were closed on Tuesday, April 12, as they were impassable due to high floodwaters. Later in the day the M13 was open to traffic on only its west-bound carriageway, where vehicles travelled in both directions.