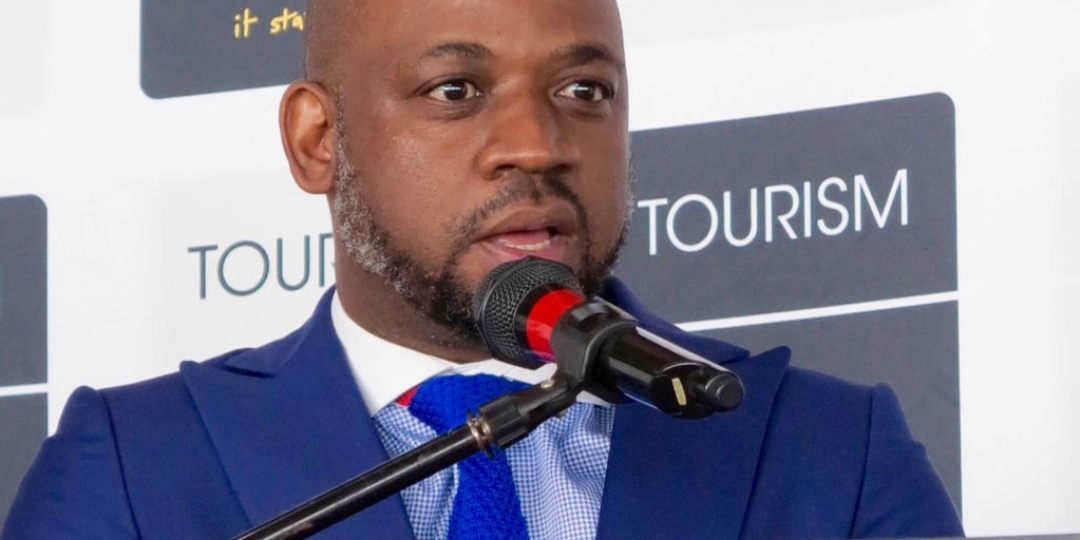 This story has been corrected to reflect that Gaoganediwe said, in paragraph 4,  "more air links with Namibia" not "an air link with Namibia" - Editor.

The Gauteng Tourism Authority (GTA) is to serve on a new air access committee that aims to strengthen the destination’s connectivity with key regional and international source markets. This will be through airline route development, strategic partnerships and plans to “reclaim” OR Tambo’s hub status.

Air access committees in other parts of the world, including the Western Cape, have been hugely successful in getting private- and public-sector stakeholders to work together and get new air services off the ground.

According to GTA Acting CEO, Barba Gaoganediwe, Gauteng’s new airlift committee includes representation from the Gauteng Growth and Development Agency, Acsa, and the City of Ekurhuleni. He said a Memorandum of Understanding (MOU) had been signed.

The committee will concentrate on developing strategic trade and tourism routes that reflect what Gaoganediwe described the destination’s priority sectors. For tourism, desirable long-haul routes include Germany at the top of the committee’s list, China, the UK and US. The committee is also looking to establish new routes in Africa and plans to build on SAA’s presence in the region. Gaoganediwe told Travel News that he hoped more air links with Namibia could be revived soon.

“We are looking at new routes that connect the continent but that also create easy access to some parts of Europe without a stopover,” he said. “We are also working to position Lanseria Airport in a way that will see the airport used as a gateway to some destinations on the African continent and support the development of the Cradle of Humankind and the President’s Smart City programme.”

Gaoganediwe described Africa as Gauteng’s “bread and butter” source market, which is responsible for more than 70% of total inbound international travel. To attract more visitors in 2022 and grow VFR traffic in the region, the GTA plans to position the province as a value-for-money destination with quality visitor experiences.

He added: “We are going to be working with SAA in promoting the relaunched routes, in particular Accra to Johannesburg, and Harare to Johannesburg, which are major routes. We have also seen Emirates announcing partnerships with the likes of Air Tanzania and EgyptAir’s codeshare agreement with SAA.” These carriers funnel traffic from North and East Africa to Johannesburg’s OR Tambo as the hub.

“We will have the entire continent covered through airline alliances. We want to work very hard to restore our hub status at OR Tambo,” he said.

“The opening-up of Addis Ababa and Nairobi have affected our hub status at OR Tambo. We want to reclaim that status,” Gaoganediwe told Tourism Update. “It is not just people movement that benefits, it is the movement of goods and services and the enhancement of trade. Air access enables us to put into practice the Africa free trade agreements and connect with all our key source markets.”