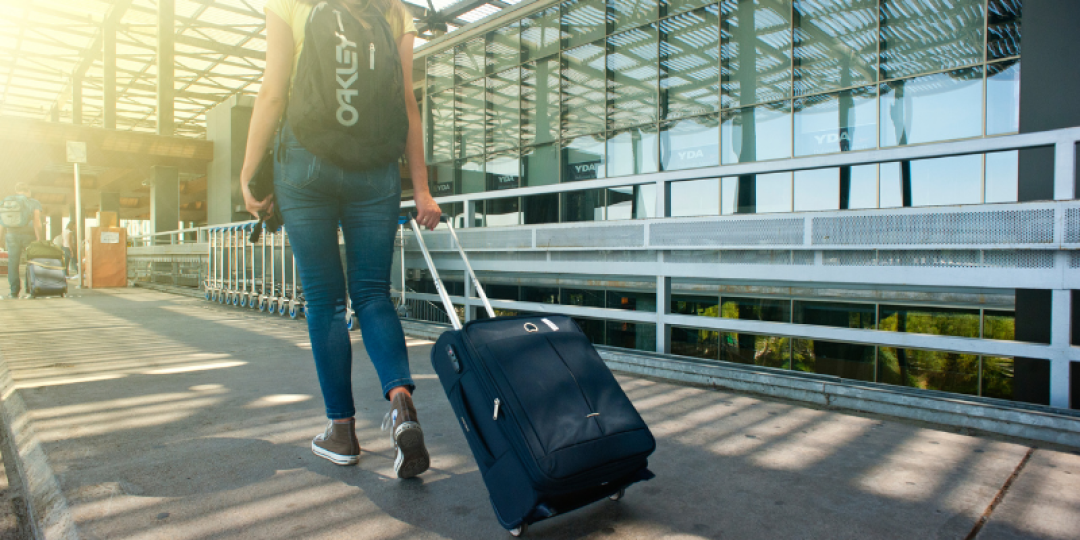 The industry has been anxiously awaiting the promised list of the countries to which South Africa will open its borders, to allow bookings to resume. However, it appears that this week’s government briefing has sparked more questions than answers, and outbound travel was largely overlooked in the ministerial briefing.

The only comment relevant to the restarting of outbound international was a short response by the Minister of Home Affairs to a press question: “Will South Africans be allowed to travel to any country?” He responded: “If those countries will allow them to go there, then nothing can stop them. However, when they come back, they will be regarded as people coming from a high-risk country [if they are returning from a high-risk country].”

The Government Gazette published by the Department of Home Affairs this week concerning the border reopening also omitted any mention of South African citizens travelling overseas.

Ceo of Asata, Otto de Vries, told Travel News that there was collective concern about the lack of clarity about how outbound international travel would practically be able to resume.

“From the briefing, it is our understanding that South Africans will not be prohibited from travelling and are free to visit any country for business or leisure purposes, which is great news. The regulations have also not specified that a negative COVID-19 test will be required to leave South Africa,” said Otto. He explained that, in practice, the destination country (and the airline’s regulations) would determine whether travellers from South Africa? could enter their borders and what the test requirements and protocols for entry would be.

“The real lack of clarity relates to what the requirements will be for South African residents to re-enter the country, which was not addressed in any detail during the briefing. We are urgently seeking clarity from the government to understand the varying re-entry requirements for South Africans returning from low-, medium- and high-risk countries. We also need clarity regarding whether South Africans will also be required to obtain travel insurance and what this insurance must cover as insurance companies limit what they cover under their policies due to COVID-19,” said Otto.

High-risk countries are determined by a WHO directive that classifies countries as low risk if the infection and death rates are lower than the rates in one’s own country. According to the briefing, the list will be reviewed by the government on a fortnightly basis, which means it will constantly fluctuate as countries cross from low to high risk and back again in relation to South Africa’s infection rates, making forward bookings incredibly difficult for clients to commit to.

“It is critical to understand the implications of how this fluidity will affect customers’ bookings and Asata urges agents to only work with suppliers who have introduced flexible booking terms and conditions during this period,” said Otto.

Other big questions that remain unanswered are those concerning transiting passengers and airline hubs.

“There were no directives about whether travellers would be permitted to enter South Africa if they had transited via a high-risk country. He explained that these regulations were critical for airlines to analyse the commercial viability of returning to South Africa, based on what percentage of their passengers flew in and out from onward destinations,” said Otto.

Ceo of Cruises International, Marco Cristofoli, told Travel News that the severity of the announced restrictions was creating a situation where planning international travel was so difficult that South Africa’s borders were effectively still closed to all destinations except Africa.

“A lot of the regulations make no sense. What difference does it make if a traveller with a negative COVID test is flying to South Africa from a high-risk country like the UK or a low-risk country like Nigeria if the traveller is able to prove that they have not contracted the virus?” he asked.

“Complexity, complexity and more complexity,” commented Andrew Stark, md of FCTG MEA. “The good news is that business travellers now have more freedom to travel than they have had in the last six months and while leisure travel is still somewhat restricted, hidden gems that we can actively start selling again have reopened.”

Andrew said, from an outbound perspective, pockets of Europe, Asia and the Indian Ocean islands had also reopened and, as the complexities of the regulations unravelled over the next few months, it would become easier and easier to book more destinations.

“When it comes to non-necessary travel, we at Flight Centre still believe there has never been a better time than now to explore South Africa and our neighbouring countries due to the easing of restrictions in these regions,” said Andrew.

Ceo and founder of eTravel, Garth Wolff, said, irrespective of the lack of information on the specific requirements for South Africans to start travelling internationally again, this was still great news for the industry.

“The dam wall is beginning to break, which will allow travel bookings to start happening again. Yes, countries will open and close and requirements will fluctuate for the next while but we are still moving in the right direction and everything will be okay in the end,” said Garth.