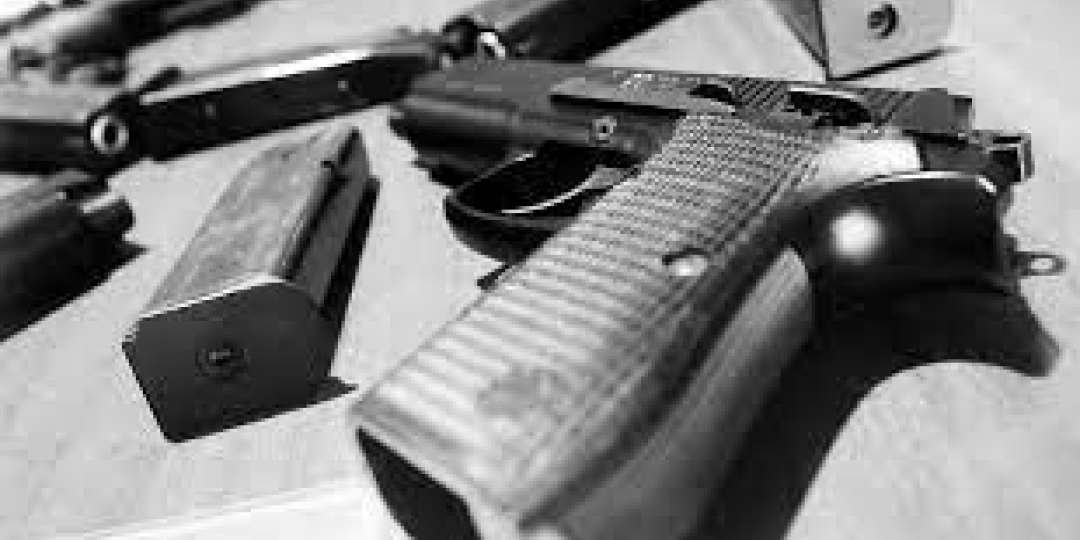 Many factors ultimately influence a traveller’s choice of destinations. From weather and climate-related disasters to crime levels – there are diverse elements in a traveller’s decision-making process.

With gun violence in the US seemingly unstoppable, unpredictable and on the rise, this type of crime is on the lips of the world. It’s possible that travellers might baulk at touring a country where schoolchildren are encouraged to wear bullet-proof backpacks.

Travel News asked Brand USA’s President and CEO, Christopher L Thompson, during a press launch at IPW Orlando 2022, how the spate of deadly mass shootings this year in the US would affect the tourism recovery campaign.  Thompson said Brand USA could not make statements on matters that involved the US Government but did say: “Of course these issues do influence the impression tourists have of their own personal safety and feeling safe in our country but that is something we are discussing with the US Government and relevant stakeholders right now.”

Grant Harris, Assistant Secretary of Commerce for Industry and Analysis stepped in to comment. “We are very aware of the negativity that such events create and how that impacts tourism in America. People should feel safe when they come here. The Federal Government is addressing the matter with many stakeholders.”

US President Joe Biden has called on Congress to ban assault weapons or raise the age of purchase from 18 to 21 as well as alternative measures to curb gun violence in the US.

Several US suppliers and exhibitors at the conference told Travel News that they were concerned about the image of the US when it came to gun violence. The marketing manager of a wine farm in the Napa Valley said she hoped the matter would be addressed quickly and effectively. “We need positive business and not dangerous negativity. It is imperative that all stakeholders work together on this issue at this important stage of our recovery.”