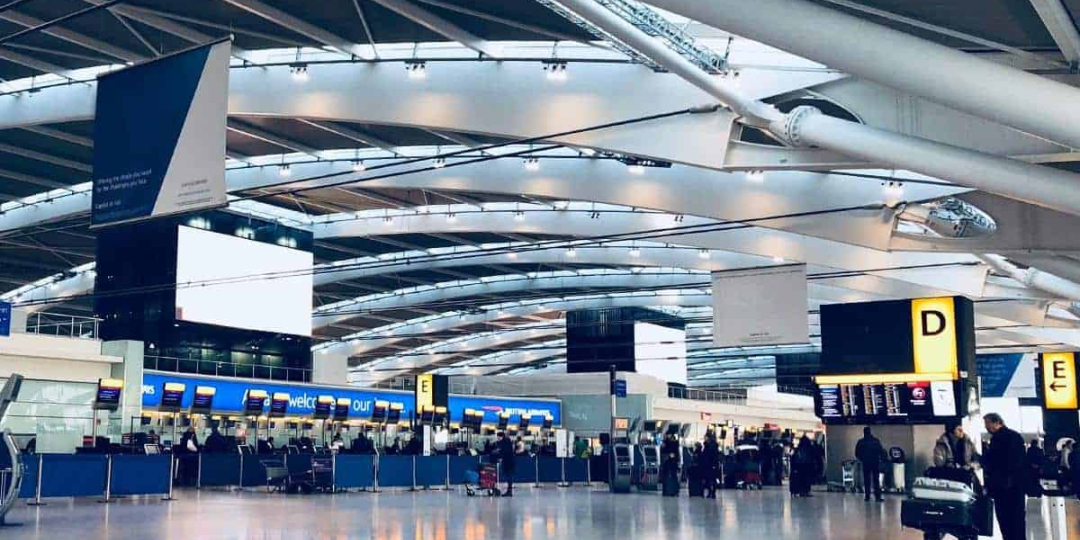 Travellers on flights from red-listed states will now go through Terminal 3 and then move directly to government-approved quarantine facilities, which must have been pre-booked by the passenger, and is at the passenger's expense. The purpose of the dedicated terminal is to reduce the risk of new variants being introduced into the UK.

The arrangement came after Heathrow staff raised fears for their own safety amid concerns that mixing was taking place between arrivals from red-listed countries and those from amber- and green-listed countries.

A Heathrow spokesperson said while the opening of the facility was logistically very challenging, the airport management hoped that it would enable border authorities to carry out their duties more efficiently as passenger volumes increased. She also said the facility would be moved to Terminal 4 as soon as operationally possible.

UK pandemic regulations necessitate 10 days of quarantine, pre-booked and at the passenger’s own expense, for anyone who has been in a red-listed country in the 10 days prior to arrival in the UK. There are currently 43 countries on the red list, including South Africa.

BBC reported that the Home Office had mobilised additional Border Force staff  to help minimise queuing times for passengers who are compliant with the UK's border health measures, and it is ensuring the right level of resources to maintain border security as international travel begins to open. But, the Public and Commercial Services union (PCS) says its Border Force members are "very concerned" about the health and safety issues arising from the decision to open up Terminal 3 as a dedicated red-list terminal. The concerns arise from the short notice given, which has resulted in key social distancing procedures not being in place. The PCS fears that operational work might be undertaken without the necessary protection for border staff or passengers.