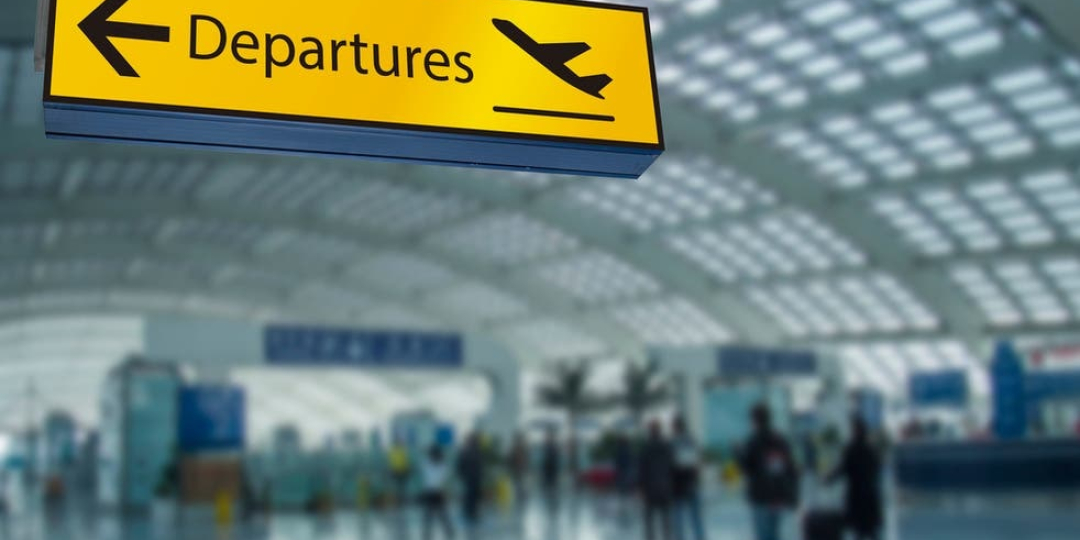 The wider travel and tourism industry leapt into celebration at the news that the US Centers for Disease Control and Prevention (CDC) had moved South Africa from risk alert Level 4 to Level 3, on Wednesday, June 9.

Players in all sectors of the travel industry are optimistic that this signals the start of recovery for accommodation providers, tour operators, DMCs, transport providers and airlines and all the businesses that depend on those sectors.

The CDC has eased travel recommendations for more than 110 countries and territories, including moving 61 countries from Level 4 to Level 3. This risk-level rating recommends travel for those US citizens who have been fully vaccinated.

According to a Reuters news agency report, the US State Department said many countries had lower ratings "because of the criteria changes or because their outbreaks are better controlled”.

Md of Cape Xtreme Adventure Tours, Barry O’Donoghue, told Travel News any move to a lower risk rating would instil confidence in prospective travellers about a destination. “Those who were previously cautious will be more reassured,” he said.

Barry is currently running three- to five-week adventure tours in the Garden Route for a group of over 200 students from the US. “Some are back home already without incident and they were all highly impressed with the high standards of health and safety protocols,” he said.

Most of the group had been vaccinated but the PCR tests and the protocols practised had given them all peace of mind, Barry added, highlighting that the success of the US vaccination roll-out would encourage more travel from the US.

Onne Vegter, md of Wild Wings Safaris, agreed with this assessment, noting that a recent group of US tourists he hosted had also commented on the stringent enforcement and compliance with these protocols by all travel suppliers.

“One woman told me she felt safer in South Africa than she did in the US because we had such strict protocols ensuring her safety.”

“I expect this to increase with this latest announcement,” said Onne, adding that United’s new direct daily service to Johannesburg was another competitive advantage. “The Qatar flight via Doha was always full and many have now moved their flights (via Europe) to the United flight.”

Barry said that for his group it was a challenge that there were no direct flights to Cape Town, which meant a lot of juggling and additional expense but they managed..

And, Onne added, another major advantage for the US market was that there was no quarantine imposed on travellers arriving back from South Africa.