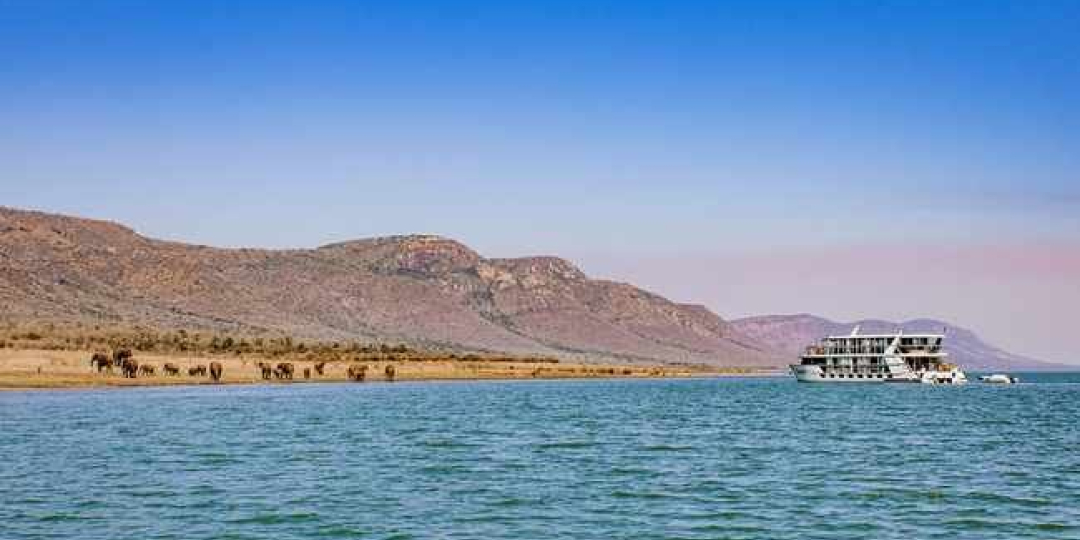 The investigation into a fire that reportedly broke out on a luxury houseboat in Jozini, KwaZulu Natal over the weekend is still ongoing and the search for a missing crew member continues, according to the South African Maritime Safety Authority (SAMSA).

SAMSA said in a statement: “SAMSA can confirm that two people (one crew member and one passenger) had died and one crew member is still missing. The luxury houseboat, known as Shayamanzi, was reportedly on a two-night cruise on the Jozini Dam with four crew and five passengers.

“SAMSA, with other stakeholders including emergency services, will continue to monitor the situation and update the public as and when new information becomes available.”

The passenger who died has been identified as German tourist, Michael Mirschel (64). Malawian-born chef, Michael Phiri, also perished. He had been with the Shayamanzi Houseboats Company since 2002.

Deckhand, Maxwell Nyawo, is the crew member who was still missing at the time of publication.

The company posted on Facebook on Sunday: “As a long-established family-owned business, we are devastated and are doing everything possible to understand and support the investigation and impact on our guests, crew and their families.”

Meanwhile, KZN Minister for Economic Development, Tourism and Environmental Affairs, Ravi Pillay – who yesterday visited the families affected as well as the owners, the Blevin family – welcomed the SAMSA investigation.

“We believe it will help shed some light on the cause of the fire. We are also encouraged by the announcement made by the owners of the business that they will support the investigation.”

A statement by the Department of Economic Development, Tourism and Environmental Affairs, quoted Shayamanzi MD, Rodger Blevin, as saying this was the first incident of this nature in the company’s two decades of operations.

Condolences to the bereaved, the owners, staff and affected families poured in from the industry after news broke of the tragedy.