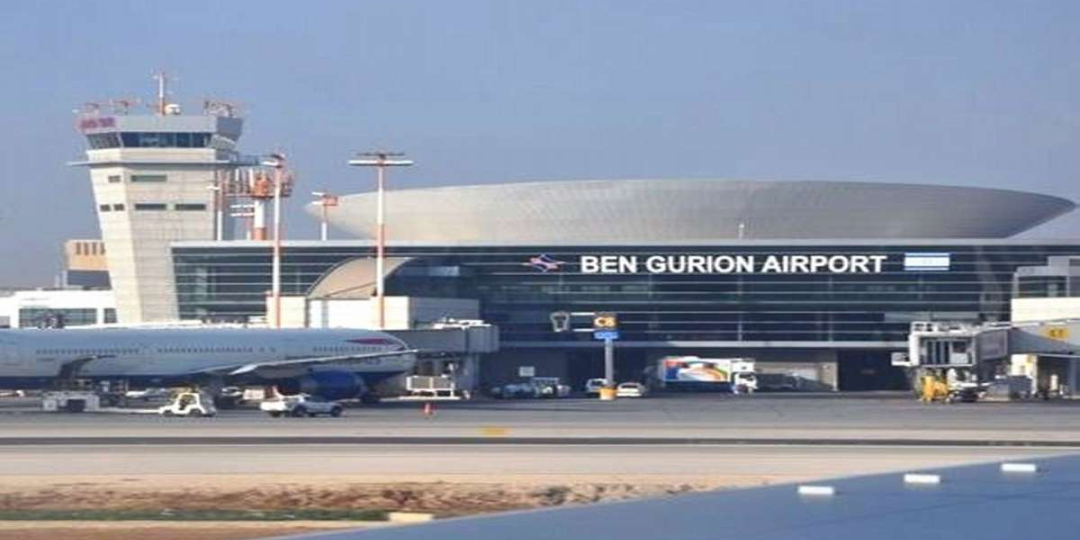 In an extraordinary and unprecedented move, Israel has closed Tel Aviv’s Ben Gurion Airport, and barred all flights from entering or leaving the country until the ban is reviewed on January 31.

According to Israeli press, the move is due to fears of faster-spreading, more-contagious or vaccine-resistant coronavirus variants entering the country, just as Israel’s vaccination campaign moves into full swing. The British, South African and Californian variants have been found in Israel.

All commercial aircraft are barred from entering Israeli skies or landing at Ben Gurion Airport, with the exception of cargo and emergency aircraft, and aircraft that cross Israeli airspace without landing.

International travellers have been identified as a prime source of infections in the country and the government has been criticised for having too lax an entry policy.

Prime Minister Benjamin Netanyahu said the measure would “hermetically” seal the skies. But for Sharon Alroy-Preis, head of public health at the Health Ministry, the week-long closure of Ben Gurion Airport is not enough. “We will have to extend the closure by at least a few weeks to buy time for the vaccination campaign,” she is reported to have told the Knesset, the Israeli parliament.

Israel’s vaccination drive has now seen over 2,6m residents receive the first injection, while 1,1m million of these have also had the second dose. The government has the goal of vaccinating the entire eligible adult population over the age of 16 by the end of March.