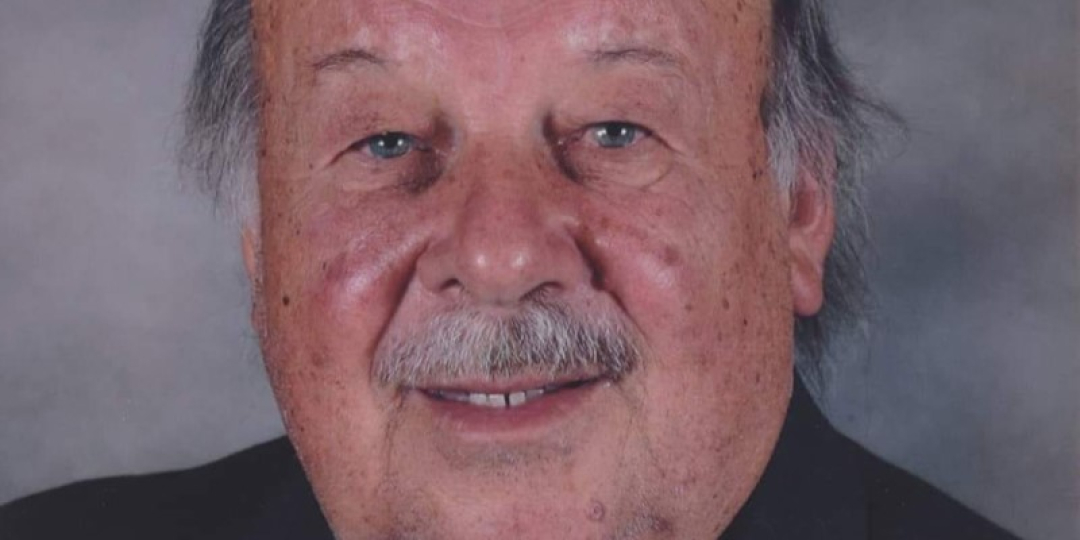 Jannie is best known as a pioneer of sports groups and for the instrumental role he played in bringing the Rugby World Cup to South Africa. He was a mentor to many in the industry.

Described as a warm-hearted and friendly person, he formed many lifelong relationships at Stellenbosch University where he studied accounting. However, after qualifying he followed his passion for travel as a career, buying into Indo Jet Travel in 1985. Here, in addition to successfully growing the business’s corporate and leisure divisions, Jannie combined his love for travel with his love for sport, and grew the brand to become synonymous with sports group bookings.

Retired gm of Amex Global Travel Western Cape, Indojet and Maties Travel, Arno van der Merwe, told Travel News that Jannie had been a mentor to him and so many travel professionals over the years.

“Jannie had a completely different philosophy to business. He would make friends with people and, once he was friends with someone, he would often do business with them. From his days at Stellenbosch University, he was well connected with many high-profile and successful businessmen, and his love of rugby and effortless ability to network meant that he was well known in the South African rugby arena. Through these connections he played an instrumental part in bringing the Rugby World Cup to South Africa,” said Arno.

Recognising the potential of the Indo Jet brand, Tourvest Travel Holdings purchased the agency in 2004. Jannie stayed on in the role of md and also took over the management of Maties Travel, which had also been sold to Tourvest by Jannie’s lifelong university friend, Matie Geldenhuys. Jannie later retired, spending more time on the golf course and purchasing a beach cottage in Witsand where he loved to take friends fishing.

“Jannie was a big man with the heart of a lion. He defended people when he needed to but he also could never say no to a person in need and gave generously, both financially and of his time, throughout his life,” said Arno.

Travel Counsellor, Ronel Blom, who worked with Jannie for more than 20 years described him as a warm and approachable man who was also an astute businessman who always knew exactly what was going on with the books.

“A true professional, a successful businessman and leader who was well respected by so many in our industry. Jannie leaves a great legacy,” said XL board member, Mary Shilleto.

Travel News understands that Jannie leaves behind his son, Janto, and wife of 47 years, Adeleen.