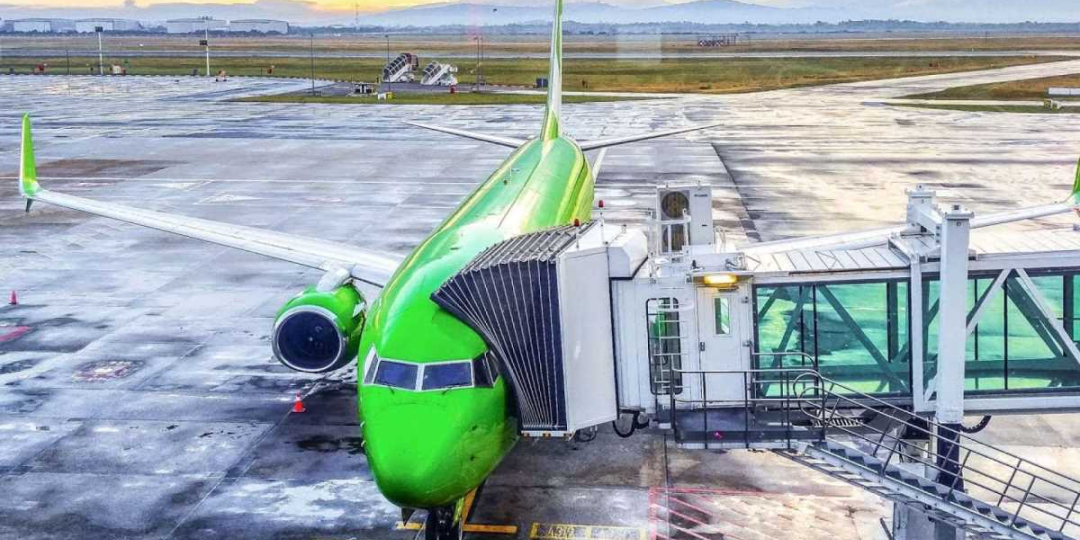 Comair’s LCC, kulula.com, has announced its decision to exit all GDSs, and ticketing for the carrier (via Hahn Air) will be removed from GDSs at midnight tomorrow, Friday, May 14.

“The COVID-19 pandemic has had a significant impact on our industry and, like many of our travel partners, Comair constantly has to review its strategy and adapt accordingly. One of our focus areas has been kulula.com’s distribution channels – a vital differentiator for a successful low-cost airline. We have been reviewing and negotiating with suppliers to provide our trade partners and customers with the most efficient and cost-effective ways to book with kulula.com. As part of this process, ticketing via Hahn Air for kulula.com will be suspended, effective midnight, May 14, until further notice,” said Comair in a trade notification distributed this week.

When it comes to new bookings this means that agents can now only book kulula tickets on the airline’s direct website or through one of kulula’s direct connect partners (see below).

Brian said kulula had always been a local pioneer regarding the distribution of its airfares and, just as kulula had been the first LCC in the country to load its fares in the GDS, it was now taking steps to exit from this channel.

Kulula.com presently has four direct connect partners in place, which access their fares and content through an API link. These partners are Travelstart, Tourvest’s TravelIT, and travel content aggregators Travelfusion and Trans-end.

Brian said agents who were not making use of the TravelIT or Travelstart booking platforms would be able to connect through Travelfusion or Trans-end. Travelfusion is an international content aggregator that allows agents to access API direct connect content for a number of airlines around the world, including kulula.

Meanwhile, Trans-end, which is a new locally developed aggregator, has plugged in to both BA International and kulula’s direct content. Brian said Trans-end was also on the verge of finalising direct connect links to a number of other airlines and that he expected that this company, which offers affordable rand-based pricing to agents, would pick up much of kulula’s GDS distribution, as agents moved across to this booking platform. As for international agents, Brian believed that these would access kulula’s content through Travelfusion.

Brian added that the move away from the GDS would benefit agents who would now be able to access more competitively priced kulula airfares.

“Our GDS fares have always had to be higher than our website fares to cover the GDS distribution costs. Now that agents will have access to direct connect content they will be able to offer their clients fares at more affordable rates,” said Brian.

While kulula content will no longer be available on the GDS, BA Comair flights will still display under BA International’s code.

“For BA Comair tickets, agents will now have the option to book either GDS or direct connect content,” explained Brian.