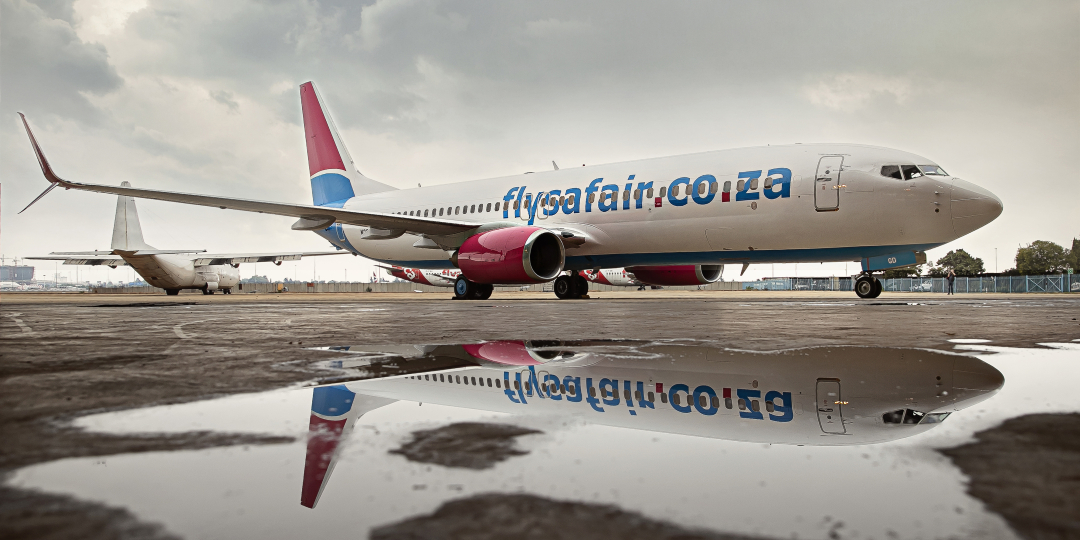 Following seven months of industry contraction, where the only job movements were cuts, domestic airlines are displaying confidence that travel demand is rebounding and are recruiting new staff.

Executive manager and chief marketing officer of FlySafair, Kirby Gordon, told Travel News that the carrier had employed 55 people since lockdown and still had 29 vacancies to fill.

He said the airline would have 100% of its aircraft off the ground next month and that the introduction of its two additional new-generation Boeing 737-800s next month would see it adding capacity from December.

“We are looking for quite a lot of crew to fill the new aircraft as well as a few other spots in administrative positions. We feel extremely privileged to have been able to continue flying and expanding and we look forward to creating some additional jobs in the market during this time,” said Kirby.

Founder of kulula.com, Gidon Novick, who is launching a new airline in December, says while the airline will initially be quite small, he has already employed a number of industry colleagues over the last few weeks.

CemAir ceo, Miles van der Molen, said while the carrier had been a little more cautious with the reintroduction of its schedules, worried that recovery would be slow, it had taken on a few additional ground support and crew members recently.