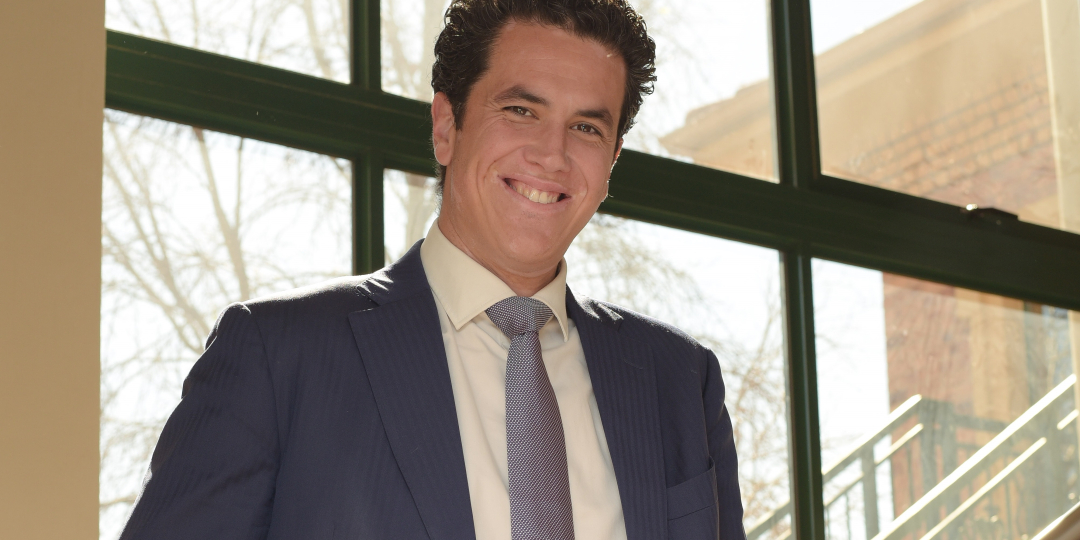 Air France is increasing and expanding its operations on the African continent with increased frequency of flights between Paris-Charles de Gaulle and Johannesburg, plus a new, linked route onward to Maputo, from June 20.

“In recent years, Mozambique has emerged as an important business destination, due to its rich natural energy reserves. We will connect Maputo to all major cities in Europe and the rest of the world, thanks to our extensive global network,” said Wouter.

The launch of the Maputo route sees Air France extend its African footprint to 43 cities on the continent.

From June 20, the Sunday and Thursday JNB-bound flight, AF990, ex-Paris CDG, departing at 23h25, will link to Maputo arriving in the Mozambique capital at 13h10 the following day.

The Monday and Friday CDG-bound flight, AF995, will depart from Maputo at 15h45, travelling via JNB (no disembarkation), and arriving at CDG at 05h45 the following day.

Currently France’s regulations state that foreign visitors, including those from South Africa and Mozambique, are only permitted to enter France if they have “exceptional circumstances” and the correct documentation relating thereto.