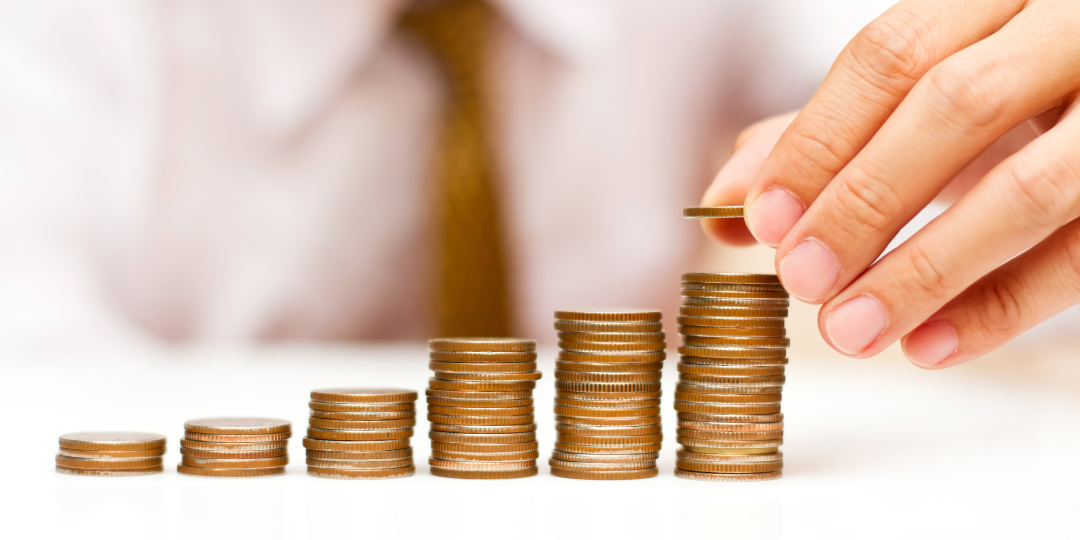 The Travel News monthly salary surveys have shown some of the trends in agents’ earnings over the seven months January to July.

But last week’s Travel News poll showed that a flame of optimism is flickering in the industry. We asked the question: ‘Are sales in your agency improving?’ 51% of respondents answered ‘Yes’. 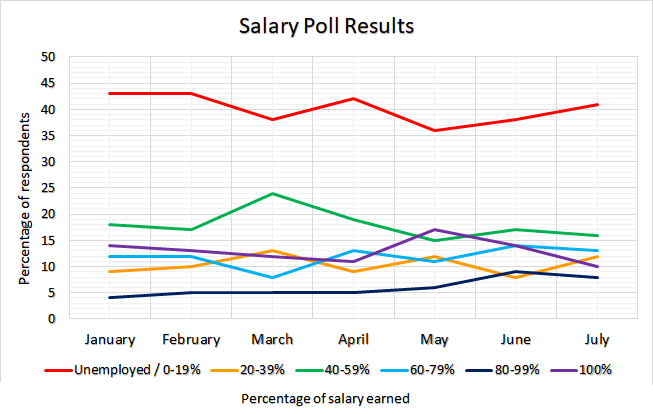