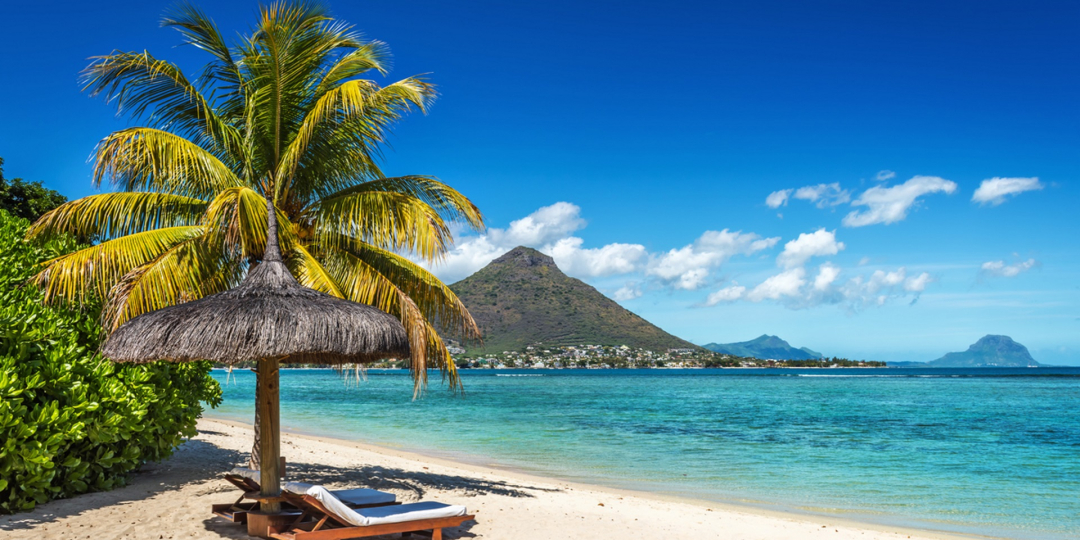 When Mauritius reopened its borders to tourists on October 1, travellers found themselves with a bewildering array of no fewer than five forms to complete in order to travel – three new documents relating to COVID-19 regulations in addition to the existing disembarkation card and health declaration form.

But that’s in the past. On Friday, October 8, the Mauritian government launched the Mauritius All in One Form project, to make the whole process far simpler. The required details are entered online, such as pax’s flight number, date and time of arrival and place of embarkation. Then, the pax receives a PDF of all the completed forms, which they can print and sign, as well as a PDF to retain for their own records, containing all the information they have submitted. This can all be done before the traveller even gets to the airport.

All five forms will be available on the websites of ATOL (www.mauritiustravelform.com), Air Mauritius (www.airmauritius.com), MTPA (www.mauritiusnow.com and www.mymauritius.travel) and also on the mobile application, mymauritius, launched jointly by ATOL and MTPA.

Those who wish to do so can continue to fill in the forms manually during their flight.