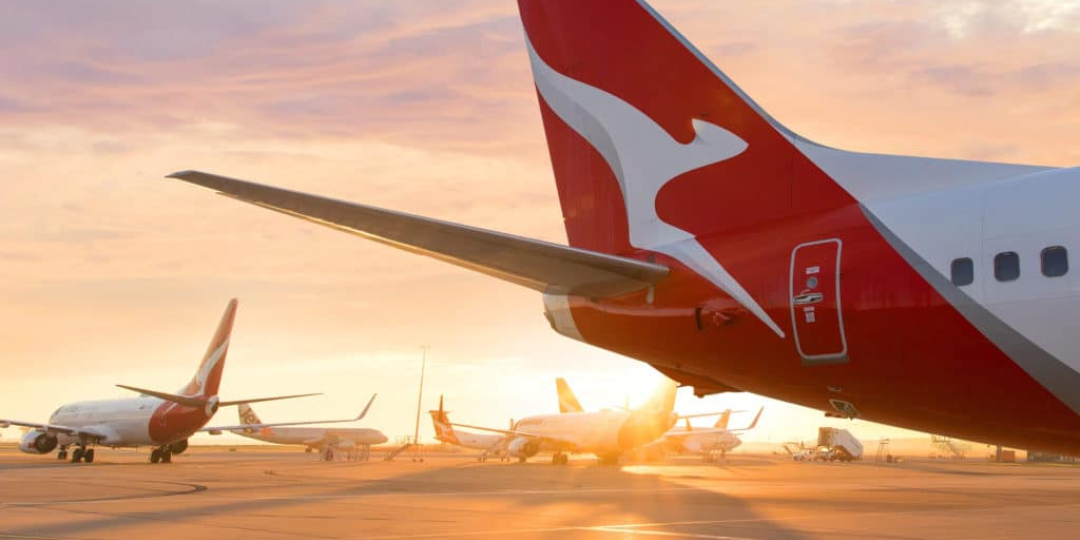 Qantas has halted sales for itineraries up to March 28, 2021, due to uncertainty over border restrictions.

The airline previously announced on July 3 that it had cancelled all international flights until October 24, and that its regular pre-COVID-19 international network was unlikely to return until at least July 2021, as reported by Travel News.

Michi Messner, Qantas regional manager Africa, confirmed to Travel News thatsaleshavebeenhalted, andsaid: “There is no clear timeline as to when borders are likely to open and currently Australia, New Zealand and South African borders remain closed. We have removed our inventory for sale in the GDS up to and including March 27, 2021 and will not be taking new bookings until such time we have a clear indication on future international scheduled services. All existing bookings from October 25 to March 27, 2021 remain active, but subject to change.”

She said that while domestic flying within Australia and New Zealand was starting to recover, it would take some time to get back to what it was. “International flying will take even longer. We expect some parts of our operation to be grounded for more than a year. There will be opportunities for ‘travel bubbles’, and discussions are under way with the respective governments of Australia and New Zealand. We remain optimistic that international travel will recover, however it’s difficult to provide any guidelines as to when this will be.”