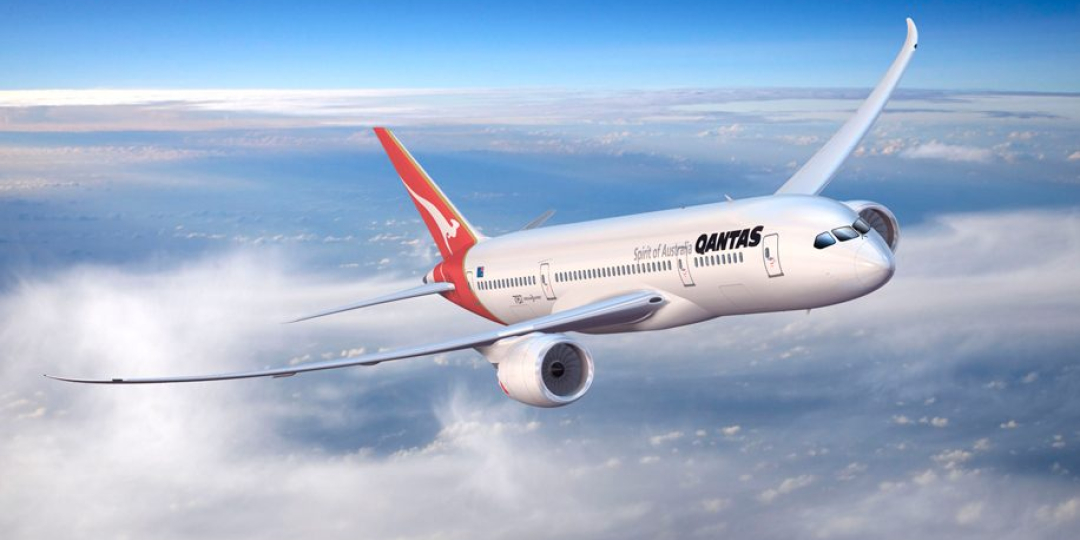 Qantas has good news for South Africans with family living in the Perth area.

The Australian airline will start flights between Perth and Johannesburg on November 1, operating three flights a week.

This is one of two international routes just announced by Qantas, the other being Jakarta. Both routes are supported by the Western Australian (WA) Government’s Reconnect WA package. Qantas will work with Tourism Western Australia to boost inbound tourism from both South Africa and Indonesia into Perth and regional WA, and with the co-operation of Perth Airport.

This will be the only direct service from South Africa to Western Australia, complementing Qantas’s existing four-times-weekly Johannesburg-Sydney service, which re-started post-pandemic on January 6 this year. The airline says on this route, it will use an Airbus A330-300 with up to 26 seats in business class and 224 in economy.

Michi Messner, Qantas Regional Manager Africa, told Travel News that the Perth flights were completely separate from the Sydney flights, and will run on Tuesdays, Thursdays and Saturdays.

“We are super-excited at this new opportunity to take South Africans to Western Australia. It’s going to be hugely popular with VFRs and corporate traffic.

“The airline is committed to the South African route, and it’s really important for our overall international network. In September, we will celebrate our 70th year on the South Africa route,” she said.

The flights will cut more than six hours from the fastest current travel time. Travellers from Johannesburg who are heading for Perth currently have to fly on Qantas via Sydney and then backtrack to Perth, or go via the Middle Eastern hubs.

South Africa has a large community of ex-pats in Perth and the flights are expected to be very popular with VFRs, business and leisure travellers.

Perth is the centre of the mining industry in Australia – the mining and petroleum industries together accounted for 94% of Western Australia’s income and 46% of Australia's income from exports in 2019/20. Iron ore, petroleum, gold, alumina, nickel, copper, lead and zinc are all mined in WA. Other mineral industries in WA are based around lithium, mineral sands, salt, coal, cobalt, rare earths, and diamonds.

Qantas reports that its existing four-times-a-week service from Sydney to Johannesburg (on a Boeing 787 aircraft) has seen strong bookings since those flights recommenced in January. The airline says the Sydney service will increase to daily from October 30 this year.

The addition of Johannesburg and Jakarta will mean Qantas will operate international flights from Perth to five destinations, including London, Rome, and Singapore.

Flights are subject to government and regulatory approval.