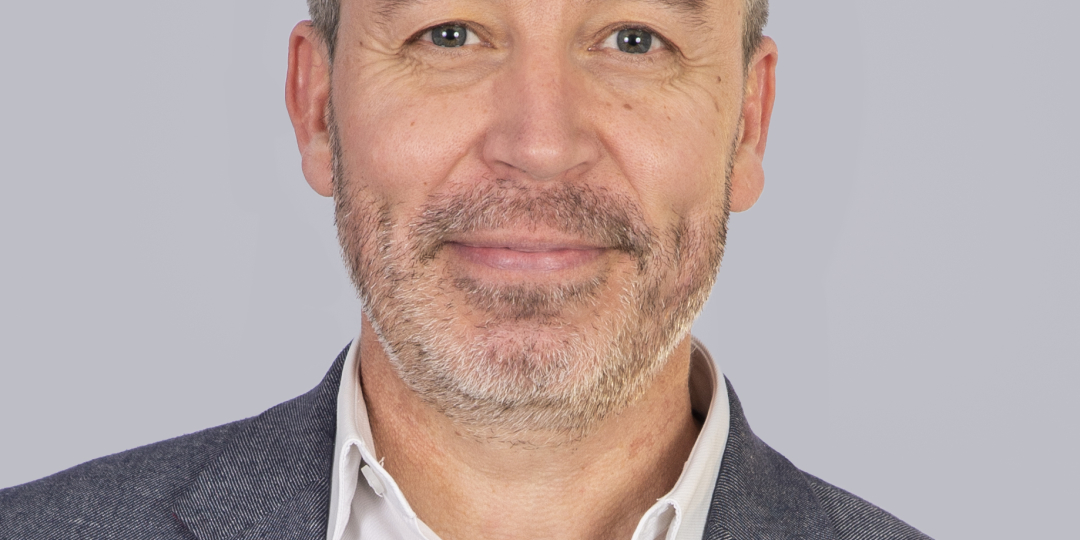 As the travel and tourism industries in Southern Africa reel from the latest devastating blow, industry leaders have been quick to criticise the governments of the UK and other destinations and source markets for their knee-jerk reactions to the discovery of a new variant in South Africa, Botswana and Hong Kong and their implementation of harsh new travel restrictions and flight bans. These will, according to one operator, cast a shadow over Africa’s tourism and bring incalculable damage.

Late last night, the UK government announced that it had placed South Africa, along with several other Southern African countries – Botswana, Namibia, Lesotho, Eswatini, Zambia and Zimbabwe – on it controversial red list.

Several other countries have since implemented additional travel restrictions on travel to and from these countries.

“The world will unfortunately need to learn to live with COVID variants for the foreseeable future. While we await more clarity, there is currently no scientific evidence that the new variant is more resistant to the vaccine. COVID vaccines are in fact the most effective way to protect yourself against the virus, as they significantly reduce the risk of serious illness, long COVID and COVID transmissibility,” said de Vries.

The Flight Centre Travel Group (FCTG) announced it had cancelled its Black Friday sale, in order to assist those customers who were affected by the various governments’ announcements that South Africa among other Southern African countries would move back onto “red lists” on Friday, November 26.

“Our number one priority is to assist our customers at this time,” says Andrew Stark, Flight Centre Travel Group MD.  ”To wake up to this news and be in this position again is simply devastating. We envisage there will be a domino effect with other countries following suit as we have seen before” (Editor’s note: Stark was correct – by lunchtime on Friday, November 26, the UK was joined in by several other countries in its stance – Germany, Israel, Netherlands, Italy,  Singapore followed suit and there was talk of an EU-wide ban on flights to South Africa and its neighbours.) We cannot emphasise enough how important it is for our country to achieve an 80% plus vaccination rate so that we can proactively put an end to these situations unfolding.”

“We were aware our customers were looking forward to Black Friday shopping but believed the responsible thing to do, given the current uncertainties, was to sadly cancel our Black Friday sale so that our Experts could focus all their energy on assisting our customers,” said Stark.

He warned that the proposed “wait and see” approach, with no definitive timeline, would cast a shadow across all Africa’s tourism industry, causing incalculable emotional and economic damage.

“…Clear and concise messaging is now required to prevent further damaging uncertainty. We must not yield to this new menace that threatens to shatter our livelihoods and will strive to retain confidence in Africa as the worlds’ most vibrant and diverse tourist destination,” said Vere Nicoll.

The Airlines Association of Southern Africa (AASA) has issued an urgent call to the UK government to reconsider “what appears to have been a hasty decision” given the paucity of detailed knowledge and information on the newly identified variant and the efficacy of vaccines in limiting its potential to cause serious illness.

“With its announcement, the UK is delivering a body-blow to our region’s travel and tourism sector. It puts businesses as well as tens of thousands of jobs and many more livelihoods at risk,” said AASA CEO, Aaron Munetsi.

“The business and leisure air travel industry in Southern Africa has only just begun to see green shoots emerge as governments have increasingly begun to relax and look to align and simplify their travel requirements and procedures.   However, the UK’s unilateral step is a major set-back that sets a worrying precedent,” he added.

“It is far too early to tell what the impact of this new variant will be. By imposing a blanket red-list ban on several Southern African countries as a ‘precautionary’ measure, the UK sends a signal to the world that they don’t believe that their vaccination programme will effectively deal with the variant when we have seen that COVID-19 vaccines have performed their role to reduce the severity of hospitalisation and death from the virus,” he said.

Infectious disease expert, Professor Marc Mendelson, said there was nothing to indicate at this stage that the protection COVID-19 vaccines offer will change in the face of the latest variant. “COVID-19 vaccines have proven themselves extremely robust against all SARS-CoV-2 variants to date.”

“We need to come to accept that breakthrough infections will remain with the first-generation vaccines. The sooner we come to accept it, the quicker we can recalibrate how to move forward,” said Shabir Madhi, Dean of the Faculty of Health Sciences and Professor of Vaccinology at the University of the Witwatersrand.

Madhi added: “Vaccines are primarily about preventing severe disease and we need to ensure we do what it takes to gain the most benefit from it by using it primarily for that purpose. In the case of B1.1.529, we should learn from what transpired with Beta, which also showed resistance to vaccine-induced antibody, which was associated with no protection against mild Covid for the AstraZeneca vaccine. Nevertheless, the vaccine still conferred high protection against severe Covid due to Beta/Gamma in a Canadian study.”

SA is open for business - Minister

Minister of Tourism, Lindiwe Sisulu, has indicated that South Africa will continue working with policy makers in the UK, Japan, Israel and European Union to ensure that the “best possible interventions are put in place”.

“We remain open for business and tourism travel and we appreciate the continued support from various partners across the world and are confident that through the tourism recovery plan in place, we will reignite demand and once more be tourism- strong,” she said.