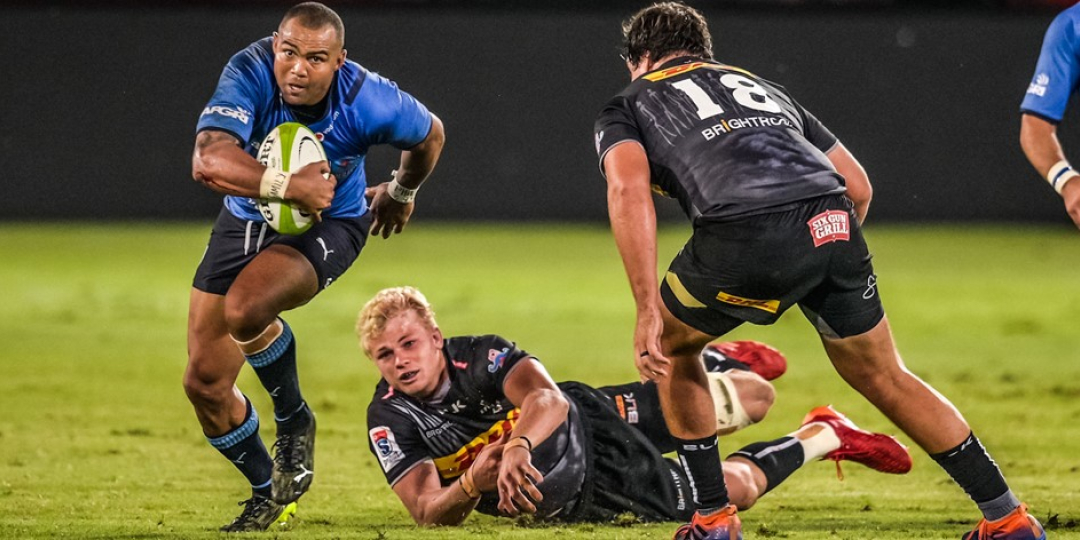 The Pro14 Rugby Rainbow Cup is set to kick off as planned in South Africa, Ireland, Scotland, Wales, and Italy, despite recent concerns about the South African teams not being able to travel to Europe for their away games, according to a report in IOL.

The report says three rounds of derbies in South Africa will begin on April 24 as planned, with overseas matches scheduled from May 29 to June 12, and finals on June 19.

The participating Super Rugby teams – the Bulls, Lions, Sharks, and Stormers – were advised not to apply for UK visas just yet as the British government still has to give the teams permission to operate from a bio-bubble in Bristol. Alternatives to the Bristol bio-bubble are under consideration, including Jersey, which is a British Crown Dependency in the Channel Islands but is not part of the UK.

SA Rugby president, Mark Alexander, is quoted in the IOL report saying no one had cancelled the Rainbow Cup. “We are looking at every possible scenario to stage the SA teams’ overseas matches. We are in negotiations with all authorities, locally and in the UK, to have the games take place as scheduled. We are fighting hard for the Rainbow Cup to go ahead.”

With South Africa hosting the British & Irish Lions tour from July to August, the Rainbow Cup will serve as a warm-up event.