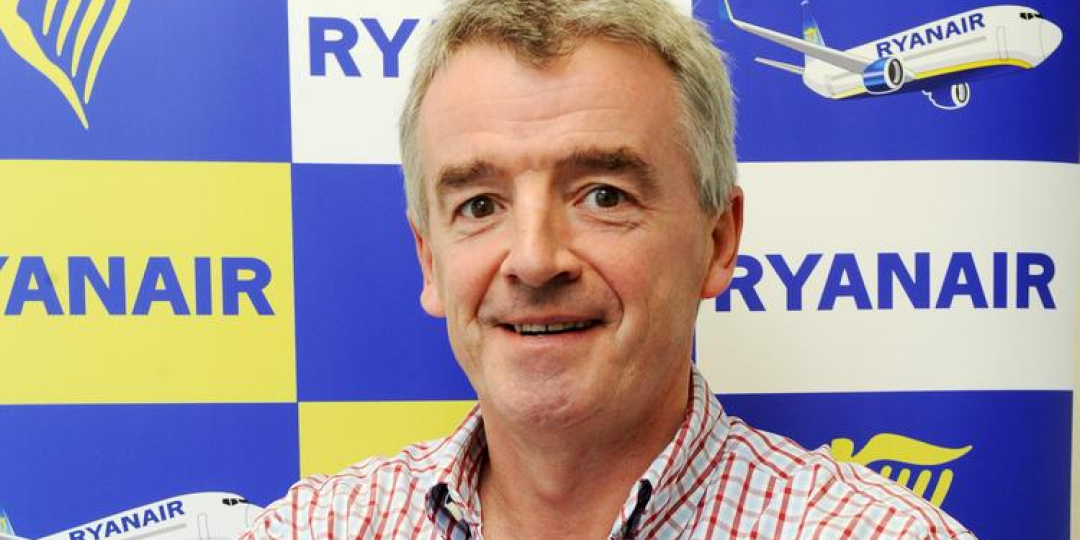 As the effects of staff shortages in crucial areas such as baggage handling and security hit European airports just in time for the peak summer travel period, Ryanair CEO Michael O’Leary has warned that the widespread airport chaos could last for months still, and says the problems are not of the airlines’ making.

O'Leary told Sky News that the UK's two busiest airports were likely to continue bearing the brunt of the issues, which have seen thousands of flights cancelled in the last few weeks. "I think this problem is going to continue, particularly at those airports like Gatwick and Heathrow, right throughout the summer. It will be worse at weekends, and it will be better during the week."

This comes after Heathrow recently asked airlines to cancel 10% of their flights to help deal with a baggage backlog, and easyJet announced it would need to cut more flights this summer after Gatwick announced incoming flight caps.

Ryanair is still operating a full schedule and is fully-staffed, but nonetheless saw 24% of its flights delayed over the weekend due to air traffic control delays, and another 15% of flights also delayed because of general airport and baggage-handling delays.

He described the problems as one of the by-products of the struggle to recover smoothly from two years of COVID lockdown and government mismanagement.

"The problem here is not one of the airlines' making. We've been locked up for two years, and the government introduced a bogus traffic-light system that never made any sense and never worked during COVID,” O’Leary adds.

"Just as we were emerging out of COVID, the Omicron variant saw us locked down again over Christmas and as we emerged after Christmas we were beginning to recruit again and Russia invades Ukraine. And the government says the problem is the airlines."