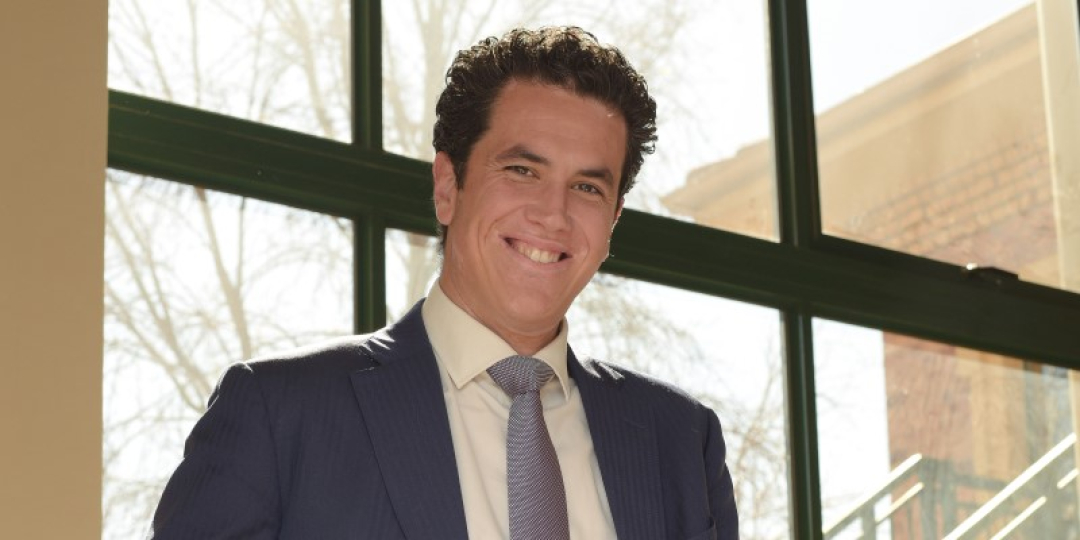 KLM suspended its flights to and from South Africa from January 15-17 due to new regulations released by the Dutch government.

The airline says all passengers were re-booked on alternative flights and tickets would be re-issued and sent to the email that is in the booking, says the airline.

Simultaneously, the Dutch government has issued new regulations stating that, effective January 15, all passengers travelling to The Netherlands from South Africa, Ireland and the United Kingdom, must have two test results. One is a negative PCR test conducted inside 72 hours from departure and the second is a negative Rapid (Antigen) test. This second test must be taken immediately before departure at the airport. Passengers may not leave the airport after taking the test, and KLM advises passengers to allow at least an extra hour to take the test.

The Rapid Antigen tests for connecting passengers must be done at ORTIA. The cost is R170 per person.

Gm of Air France KLM Southern Africa, Wouter Vermeulen, told Travel News: “We need to adjust our operations in order to comply with these regulations and we are not able to maintain our current schedule in the short term. Consequently, we had to cancel the KLM flights from Johannesburg and Cape Town until at least Sunday, January 17.” He said the Air France schedule was not affected by the Dutch regulations and would continue to operate three times a week between Paris and Johannesburg.

“With regard to the additional antigen testing, KLM is in discussion with local private medical suppliers to conduct the tests at Johannesburg and Cape Town airports in order to comply with the new regulations. It is currently a work in progress, so I cannot add more than that at this stage. As a group, Air France KLM is committed to working within the rules and regulations during this pandemic, and the health and safety of our passengers and crew remain our number-one priority,” said Wouter.

The new rapid test requirement is over and above the other existing requirements. This means that passengers from South Africa need to have the following to travel to or via The Netherlands:

“Because of a new mutation of the coronavirus, several countries have issued an immediate travel ban for passengers travelling to or from certain countries. If you are a passenger to or from a country where a travel ban is issued, you can rebook your flight to a later date free of charge. You can also cancel your flight and get your ticket refunded,” adds KLM.