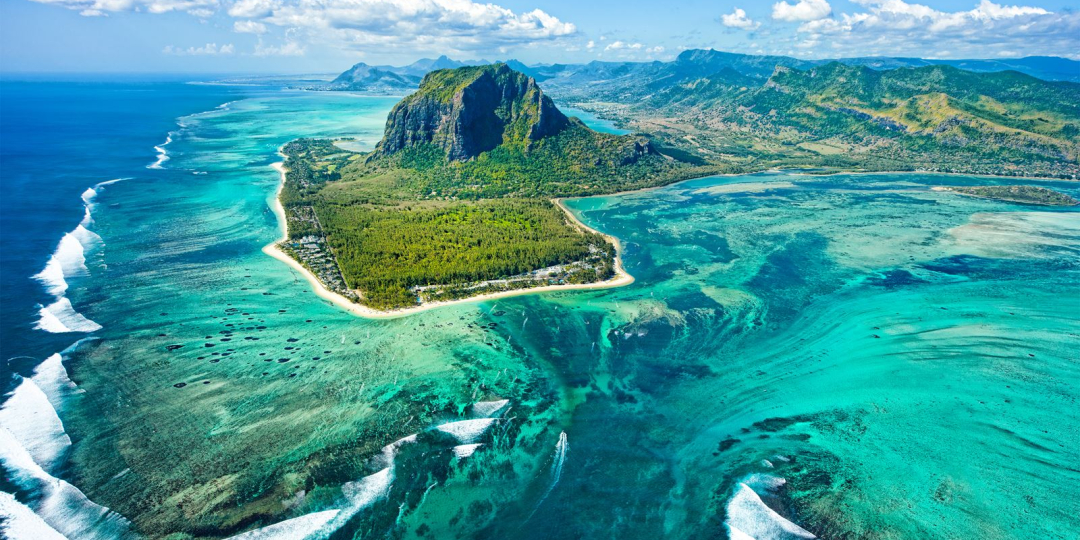 The last-minute ban that Mauritius slapped on travellers from Southern Africa for the December period seems to have done nothing to tarnish its reputation as South Africa’s number one favourite holiday destination.

Though the industry rejoiced at the announcement that the island had reopened for the SA market, the news came late in the season, on January 6, and with the festive period over and private schools reopening a week later, clients had to decide to rebook for a later date, swap their booking for another destination or cancel outright and seek a refund.

Celeste Muir, Marketing Manager of Thompsons Holidays, told Travel News: “The recent lock-down in Mauritius was a blow for many South Africans, coming over the year-end holidays. The majority of those affected chose to postpone their travel plans and not opt for other destinations as
they were looking forward specifically to returning to the island.” Muir said Thompsons believes that Mauritius will continue to remain a firm favourite amongst South African holidaymakers.

Sue Garrett, GM Supply, Pricing and Marketing at the Flight Centre Travel Group, said the demand for refunds over this time has been significant, with the majority of customers opting to have their money refunded. “Many customers had postponed their trip to Mauritius previously and had moved their bookings to this December, so with the ban in play again, I think many travellers just gave up on ever getting to Mauritius! Based on the stats we have, roughly 30% of customers opted to keep their money on file for a future booking to Mauritius.”

Despite school holidays ending and the return to work, Garrett said demand was still there and she did not see a decline in demand for Mauritius in the future. “It is obviously not to the same degree as it would have been over the peak period, but Mauritius will always be a firm favourite with South Africans and the enquiries certainly are significant. Out of all the beach holiday destinations that are popular in this market, Zanzibar was the only island open and welcoming South Africans throughout.

Garrett said South African travellers were resilient and quick to forgive. “Mauritius is a great value-for-money destination, close to home, with great resorts. I think this motivation will far outweigh any hesitation.”

At least 50% of those travelling over New Year shifted their bookings to a different destination, as they really wanted to travel over that specific time, said Flora Fubbs, GM of The Holiday Factory. She said the majority (about 70%) of those who had early December and early January bookings opted to keep credit and travel to Mauritius another time.

“We had fewer than 15% who opted for hard cancellations,” Fubbs said. “A few of those were for interesting reasons. We had quite a lot of people booking to get US visas. Apparently, it was proving difficult to get appointments here in South Africa, so people were going to Mauritius.” Then the reason for travelling no longer existed as the US closed to South Africans, she said.

Fubbs said generally leisure travellers hung on to bookings. “A big chunk of December travellers have rebooked for March school holidays already. About 60% are looking at March/April, and quite a few are looking at the October holiday to rebook. We found that, in general, people are resilient with leisure travel. We saw that when Mauritius opened in October, too. There is definitely an appetite.”

Despite the island’s short-notice opening and closing of borders to South Africans, Mauritius would remain one of the most popular destinations for South African travellers, said Fubbs, who is optimistic about its popularity. “Anyone who is booking travel during this time has to have an element of flexibility in mind. There is always a risk, of not only a destination closing but also testing positive before travelling, or testing positive while away. So many things can happen now that weren’t part of normal travel two years ago,” she said.

Rian Bornman, MD of FlightSite, said nearly all FlightSite clients had opted to book a future date for their Mauritius bookings. “Mauritius as a destination is more popular than ever because it’s closer to home, a direct flight, safe, and perceived as a straightforward resort holiday with less that can possibly go wrong when compared, for example, with a European holiday spanning several countries.”