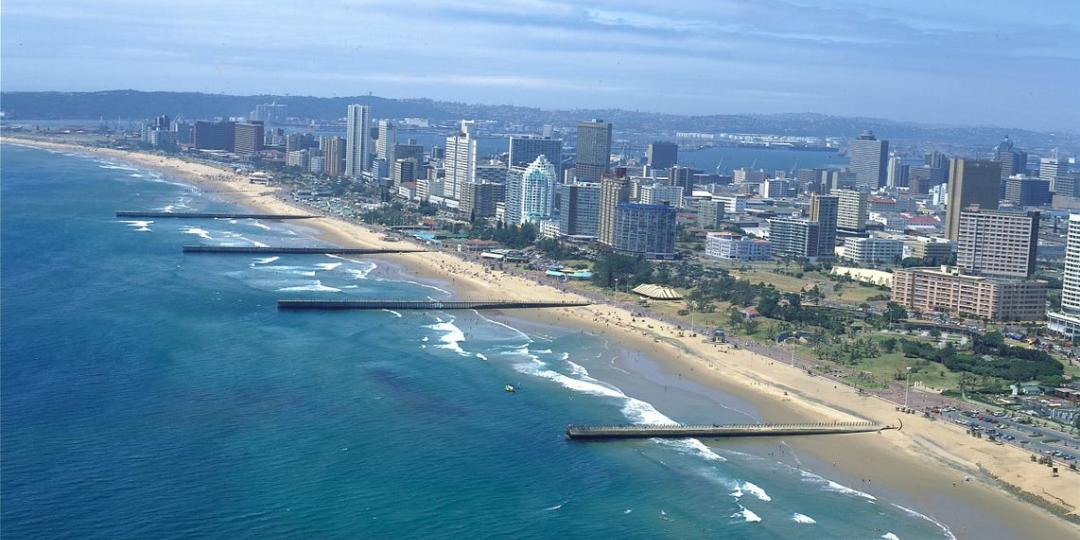 The City of eThekwini (Durban) and the province of KwaZulu Natal survived three violent tempests these past two years: COVID-19, violent protests in July 2021 and devastating floods.

But that is not the story, according to key players in the tourism sector. The real story is one of survival through collaboration. As Acting CEO of Tourism KwaZulu Natal (TKZN), Phindile Makwakwa explained: “We saw with COVID-19 how industry fully realised the need for collaboration, how it was the only way we would survive. Then the unrest saw everyone in the province - and indeed South Africa as a whole –  from the tourism industry, logistics sector, communities etc come together and clean up, assist one another and rebuild.”

She told Tourism News it was the same thing with the floods. “The floods came at a really bad time – just ahead of Easter – but again, the private sector, communities and governments rallied to address infrastructural challenges (such as damage to roads and bridges) and to clear the port and the beaches of debris.

Makwakwa added that thankfully tourism products themselves (attractions, accommodation etc) were not damaged. “Mainly the roads to the products were damaged and those were fixed quickly.”

She also noted that, despite the flooding, the province still enjoyed an average occupancy of 50% over the Easter period.

City of eThekwini Councillor and Chairperson of the Governance and Human Capital Portfolio Committee, Nkonsenhle Madlala, agreed, saying: “We witnessed major solidarity in the tourism sector where all hands were on deck to ensure that our city emerged victorious from these disasters.

“Our major attractions in the various tourism precincts are now functional and accessible.  Visitors can still enjoy the different activities such as adventure, culinary tourism, culture, history, nature and many other offerings.”

Counting the cost of the floods

“Despite the magnitude of the challenges caused by floods, we are pleased that we have been able to restore services in a number of areas in the city,” Madlala said.