Taxpayers fund launch of SAA vs 2 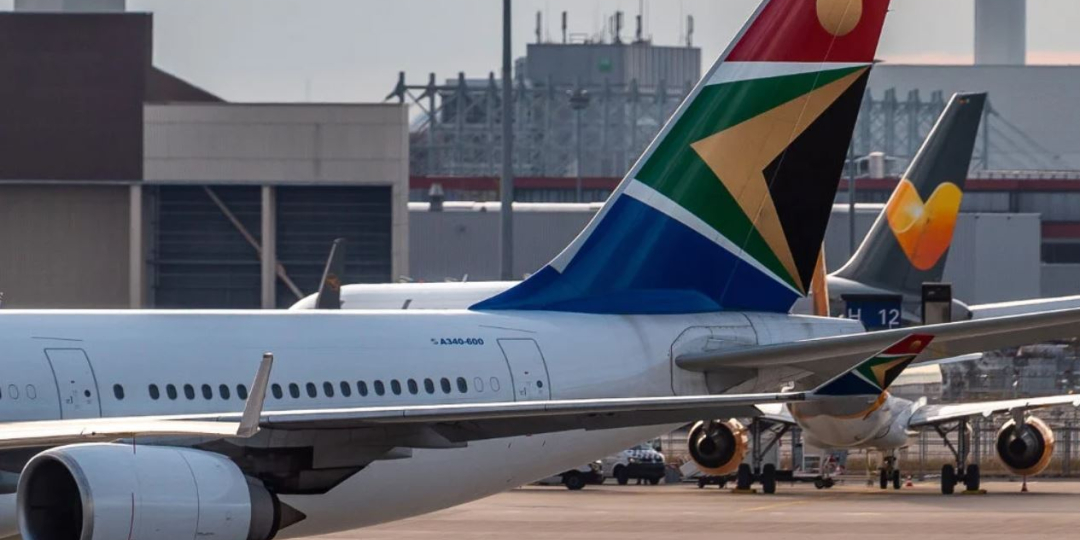 Just two days before the relaunch of the airline, version 2, the Takatso Consortium issued a media statement clarifying that the finalisation of the consortium’s purchase of a 51% stake in the national carrier was not yet a done deal, and the relaunch had not been funded by Takatso.

The statement said the Takatso Consortium was not involved in the management, funding or relaunch of the carrier. (The DPE had set aside R500m (US$33,5m) of taxpayers’ money in capital for the restart of SAA, as a part of the business rescue process, so presumably that’s what’s paying the bills.)

Takatso says it is still negotiating with government on the share purchase agreement for 51% of SAA, which is dependent on certain approvals and pre-conditions. “Our focus now is on concluding the share purchase agreement. It’s a large and complex transaction and we anticipate that it will take some time, but there is strong commitment from both parties to ensuring the agreement is finalised,” said Takatso Consortium CEO, Gidon Novick.

Novick said: “The relaunch of the airline is separate to the engagement between Takatso and the DPE to acquire a 51% stake in SAA. We have progressed the due diligence process of SAA, which is now substantially complete, and no material issues have been identified.”

The Cape Town flights (the only domestic route of the new SAA in its initial opening phase) are scheduled for three a day on weekdays, two a day on Saturdays and three on Sundays. Regional flights are due to begin today, Monday, September 27, with daily flights to Harare, Lusaka and Maputo. This week will also see the start of three flights a week to Kinshasa and Accra.