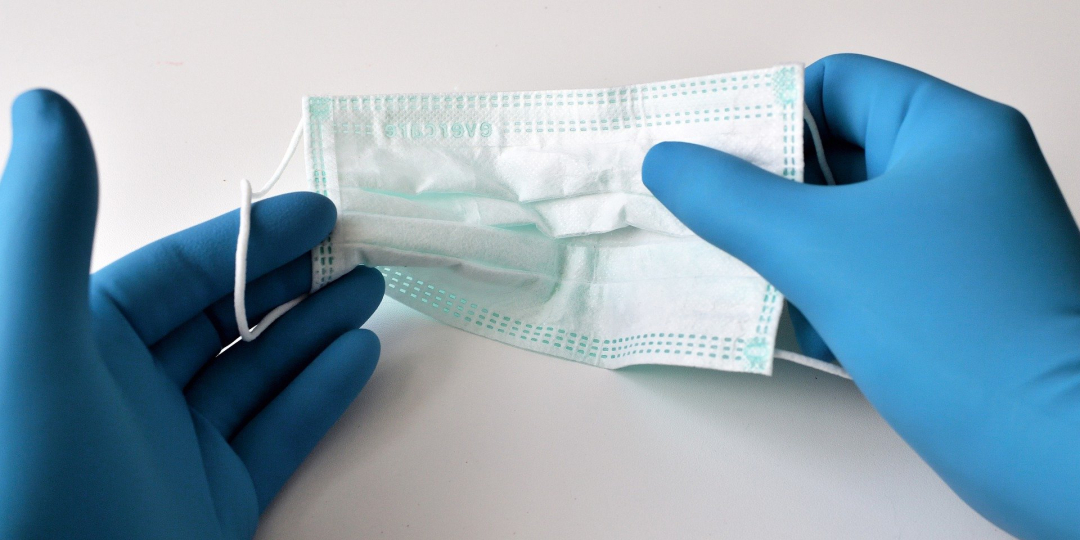 Slow vaccine programmes in Europe plus climbing daily infection numbers are bad news for all links in the tourism chain, which had been counting on a wave of sun-seeking European summer visitors. But perhaps the hardest hit have been the European airlines, as they battle to stay afloat amid the “perfect storm” of high fixed costs, low revenue, passenger demands for refunds and border closures.

The WHO has expressed concern at the slow and erratic roll-out of vaccines in Europe as the third wave has hit the region, causing borders to be shut and ruining summer holiday plans for Europe’s hopefuls. France has seen new cases triple, Germans were urged to stay at home at the start of spring, Italy is seeing over 100% more cases than in February, in Austria new cases have doubled since January, and Sweden has seen daily new cases grow 40-fold since August last year. Strict lockdowns and bans on travel have naturally followed.

European airlines, which had expected to see the first green shoots of recovery around March and April, now have to contend with a new, unforeseen delay to the resumption of their networks. And it’s a delay of unknown duration that comes at the time when jet fuel prices have recovered to pre-pandemic levels.

Doubtless, many will request (and probably receive) more state aid to try and get through the third wave. Even before the third wave hit Europe, Iata said carriers would need around US$80bn (R1,17 trillion) in government money in 2021. Before the announcement of the latest new $4,7bn (R68,8bn) bailout for Air France KLM, EU states alone had poured $27,3bn (R400bn) into EU airlines via loans, guarantees, capital injections and grants.

European governments are now finding themselves back in the airline business from which they disinvested over the past 40 years, but this is no longer a matter of choice. Many countries in Europe, and globally, face the spectre of seeing their national carrier, even their whole airline industry and all their airlift, falling into bankruptcy and permanently ceasing operations if they are not rescued by state aid.  Now, the French government is once more Air France KLM’s biggest stakeholder with a 30% stake. Alitalia, Lufthansa, SAS and TAP are all reported to have an increased government stake. They have all received government aid to survive the industry's worst crisis, and are likely to require more to get through the latest crisis.

Suppressed demand caused by lockdowns has prompted Iata to revise its 2021 traffic forecast to a mere 13% increase over last year’s numbers (i.e. totalling 38% of 2019 traffic).