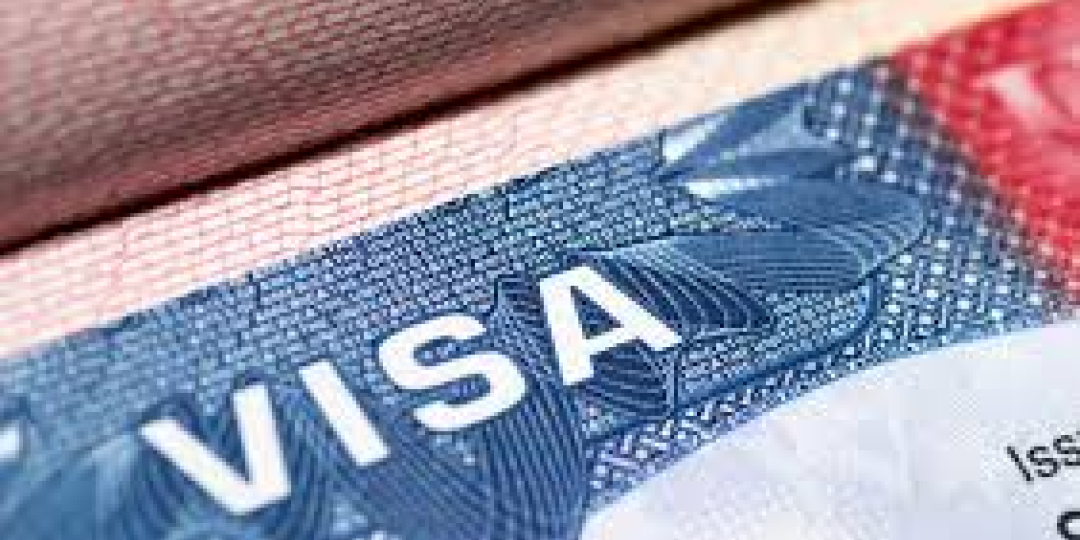 The US State Department has advised that certain work visas for South Africans will continue to be processed, despite the US ban on foreign nationals who have been in SA within 14 days of arriving in the US.

On January 25, a presidential proclamation suspended entry of such travellers, as well as those who had been in other countries including Brazil, the UK and Ireland.

Now, the US State Department has advised that H-2A and certain H-2B travellers may qualify for national interest exceptions, bringing relief to the 4 000 to 5 000 South
African agri-workers who annually work in the US for up to 10 months of the year.

“The H-2 programme is essential to the economy and food security of the United States and is a national security priority,” the US State Department said in a statement. “Therefore, we intend to continue processing H-2 applications for individuals who provide temporary labour or services essential to the United States food supply chain, as permitted by post resources and local government restrictions.”

The department added that applicants who were applying for a visa would be considered for an exception at the time of interview.

Elzanne Richter, co-owner of All About Travel, told Travel News that the exception was a great relief for the industry, which had been lobbying for it.

She added that there were between 4 000 and 5 000 agricultural workers from South Africa who work for between seven and 10 months in the US yearly.

Elzanne said lobbying efforts were under way to get exemptions for au pairs, who are eligible for J-1 visas, to also receive a similar exception.