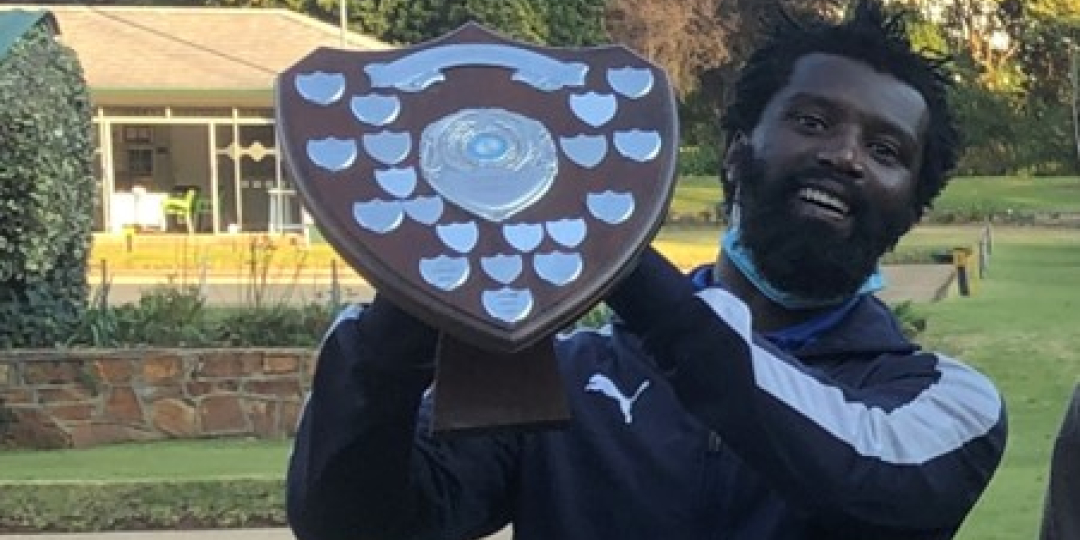 With a unique and quirky style, Alfred Makhubo marched to the world championships in the UK only be sabotaged by an unprepared bureaucracy.
Comments | 0

The average time it now takes a South African to get an appointment to apply for a US visitor visa is 140 days according to the Travel News Visa Barometer (click here). Then it takes a further 45 days for the application to be processed.

The principle of diplomatic reciprocity means there is a clear obligation on the part of states whose citizens are allowed to enter SA without a visa, to at least efficiently process visas if they require them of South African passport holders.

According to the Visa Barometer the main culprits are the US, Canada and the UK - both with the time it takes to get an appointment and for a visa to be processed - 25 weeks, 12 weeks and 8 weeks respectively.

It‘s a worldwide phenomenon. When the US embassy reopened in Nairobi in February, the first appointment for a visa was in June 2024. According to the global travel industry website Skift, an aspiring tourist in New Delhi faces a wait of 567 days for a visa interview. In Santiago it’s 899 days and 365 days in Sao Paulo.

The Biden administration’s talk is clearly pro-tourism and its national tourism strategy is to build numbers to 90 million visitors by 2027. That rings hollow for Brazilian would-be visitors to the US, whose pre-pandemic number of 46 000 has dropped to 8 000.

Asata has written to the State Department in Washington asking it to address the situation in South Africa. They have not received a reply.

Travel News has drawn the Visa Barometer to the attention of Brand USA whose mission is to develop inbound tourism to the USA. Brand USA has a government advocacy arm. We have received no reply.

The reality is that behind every failure to get a visa in time for travel, is a story that is often of personal misery.

Take Alfred Makubo of Johannesburg. Alfred for the first time made the South African team to enter the World Golf Croquet championship, currently being held in Sussex, UK. This was a team effort to send the player who has won tournaments barefoot, to take on the best in the world. Sponsors were found to ensure he could make the trip, when it became clear that the visa might only come through at the last minute, the event organisers even changed the programme to allow him to arrive late. Two SA officials were ready to fetch him at Gatwick as his plane landed, to rush him to the event. This was Alfred’s big break but sadly the visa did not come through in time and Alfred, like millions around the world is bewildered at the inability of the bureaucracy to gear itself up to something that came as no surprise.