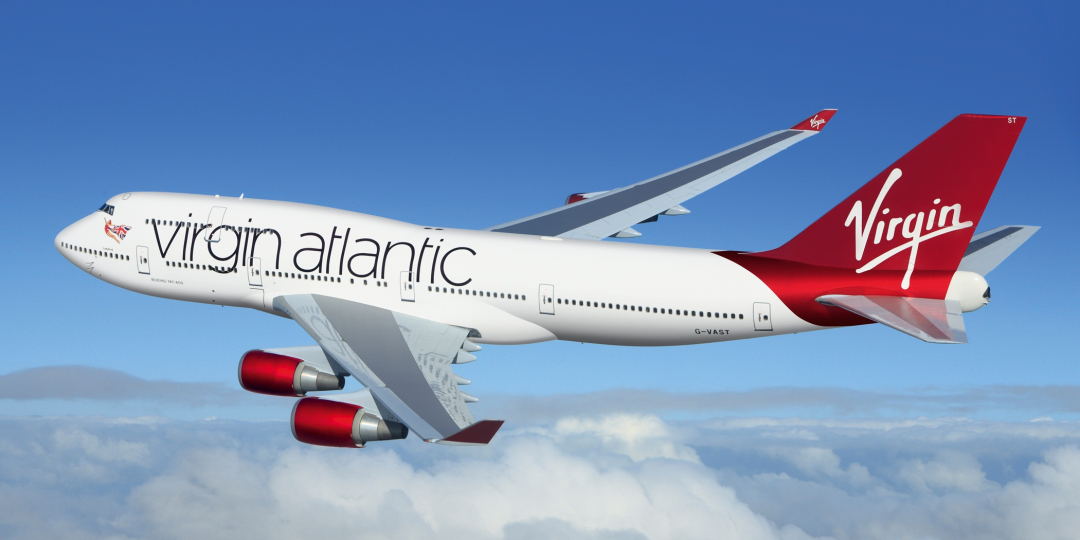 Earlier this year, Virgin Atlantic announced plans to launch a seasonal Cape Town-London route during December. Despite the difficulties experienced this year, the airline is forging ahead with these plans and has confirmed to Travel News that its first flight to Cape Town will depart from London Heathrow on December 20.

Virgin reduced capacity on its Johannesburg-London route during November due to UK lockdown restrictions, but has now increased these services again in time for the December holidays.

“Due to an increase in passenger demand, we have increased our Johannesburg-London flights from two to three times a week and we are very excited that our Cape Town route commences on December 20, with the first flight landing in the Mother City on December 21,” said Darrin Thomas, Virgin Atlantic’s manager, international marketing.

Virgin’s Johannesburg flights now depart ORTIA on Mondays, Thursdays and Saturdays, while the Cape Town service will depart CPT on Mondays, Wednesdays and Fridays. No flight is planned for Christmas Day, December 25.