Where can clients test in Southern Africa? 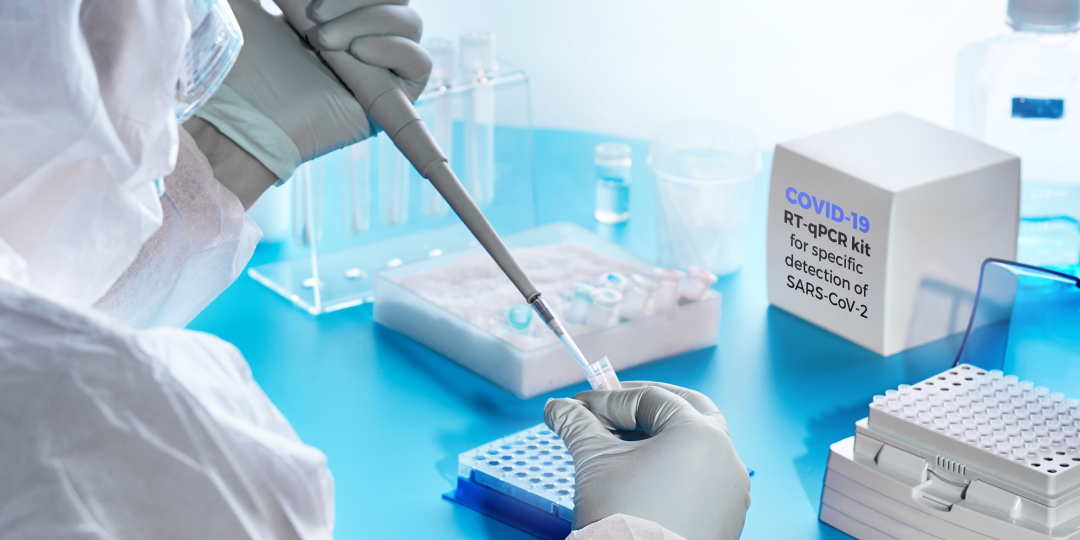 South Africans have started to travel within Southern Africa for both business and leisure purposes and South African holidaymakers are expected to swell the traveller numbers into the region later in the year.

Those who might normally have planned Christmas on a tropical island beach, or in a picturesque snow-covered Swiss village are now planning their African December safari getaways in the region. They will require a negative PCR test, within the 72-hour window, while in their destination country, in order to re-enter South Africa.

Those who might normally have planned Christmas on a tropical island beach or in a picturesque snow-covered Swiss village are now planning their African December safari getaways in the region. They will require a negative PCR test, within the 72-hour window, in order to re-enter South Africa.

While a number of private laboratories have testing facilities in Southern Africa, these are primarily in cities often excluded from safari itineraries. Some lodges in Southern Africa have started offering on-site testing to spare travellers the hassle of having to leave their destination to be tested.

COVID-19 testing is offered to guests at three of Tintswalo’s properties in South Africa: Tintswalo Safari Lodge in the Manyeleti Private Game Reserve (which borders Kruger National Park); Tintswalo Atlantic in Cape Town; and Tintswalo at Boulders in Simon’s Town.

In Zambia, guests staying at Royal Chundu on the Zambezi River near Victoria Falls can have a PCR test at the lodge and receive their results at the lodge in 24 hours.

Ampath, Pathcare and Lancet have a significant presence in South Africa, and these three brands also have a few testing centres in the rest of Southern Africa.

A little-known fact is that in Johannesburg, travellers can get tested more cheaply than the R850 that is standard across the major private laboratories.

Mullah Laboratories has partnered with Gift of the Givers to offer testing at Wits University. The cost is R650 and a portion of these funds is given to Gift of the Givers charity. The turnaround time for these tests is currently 24 hours.

In order to be tested at Mullah Laboratories, travellers will need to produce a doctor’s referral, which travellers can request from their GP based on travel plans. 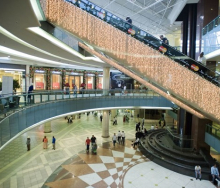 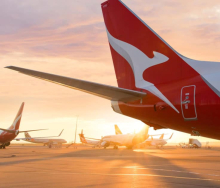 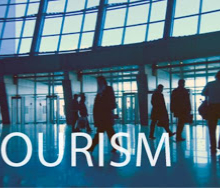 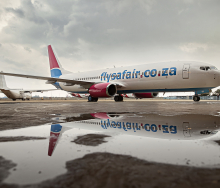 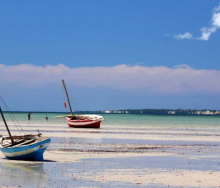 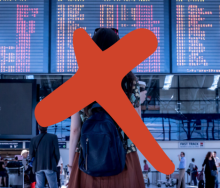 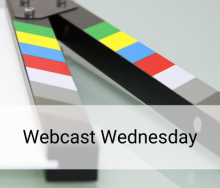 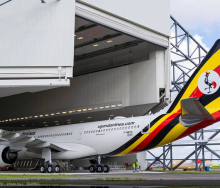 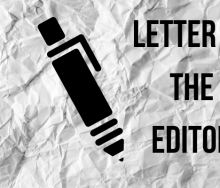