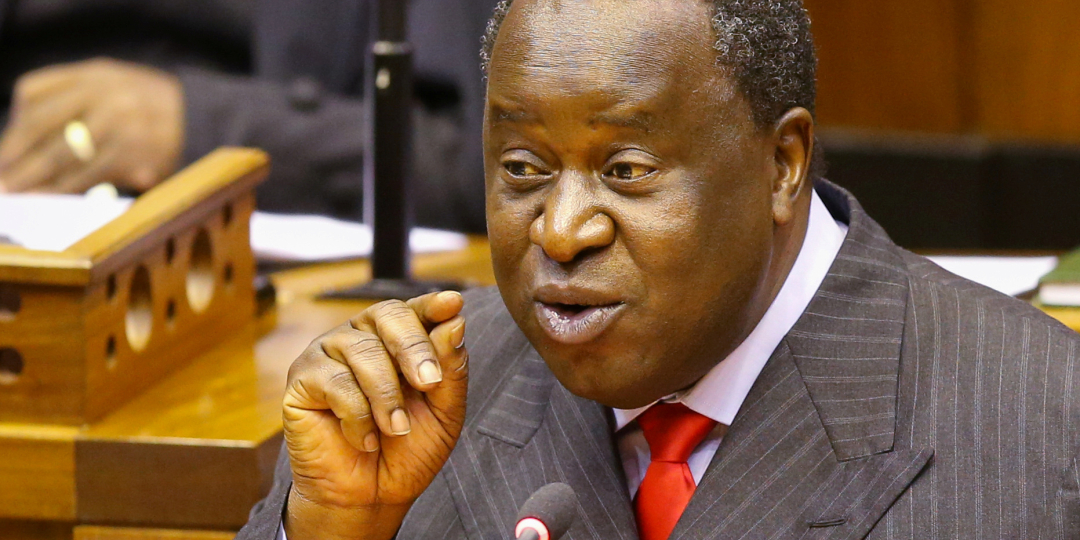 The R10bn earmarked by National Treasury for the purchase and delivery of COVID-19 vaccines over the next two years – as announced by Minister of Finance, Tito Mboweni during his Budget Speech 2021 yesterday (February 24) – will go a long way towards stimulating travel.

“This will give travellers the confidence and peace of mind they need to feel safe when they travel and should lower travel restrictions placed on South Africa from international airlines,” said ceo of South African Tourism, Sisa Ntshona.

“Tourists need to have confidence in the safety of a destination and this will go a long way towards ensuring that,” he said.

Tshifhiwa told Travel News that there were “some indications” that the Department of Tourism budget would bounce back. “Today’s speech touched on the overall national picture and we as an industry now have to wait and see what has been allocated for the tourism industry. But I am hopeful.”

These details, he said, would be outlined in the department’s Budget Vote Speech 2021. The date for the speech has not yet been scheduled but it generally takes place two weeks after the Budget Speech.

Sisa also said he would “wait and see” what the department’s Budget Vote 2021 entailed  before commenting in detail but noted that one of the other main points of interest was the upgrading and expansion of the six border posts.

“The one-stop border posts will ensure the seamless movement of travellers, which is a positive step for regional travel.”

Other key takeouts from the speech 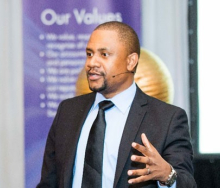 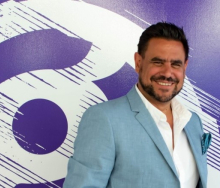 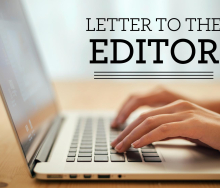 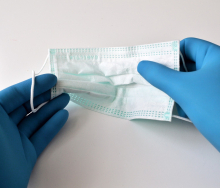 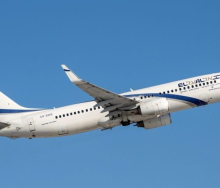 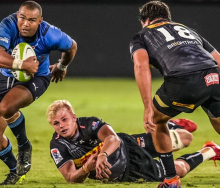 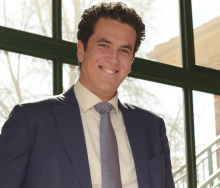 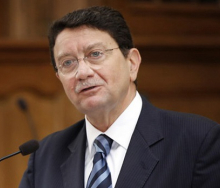 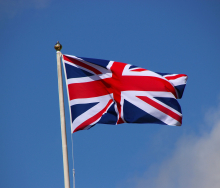 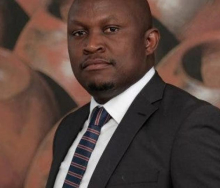 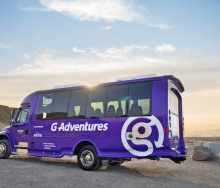 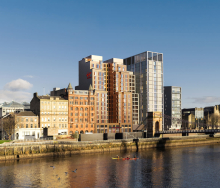 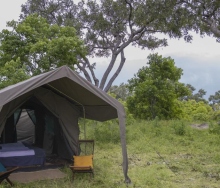 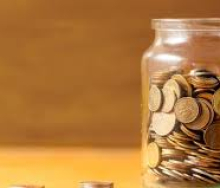 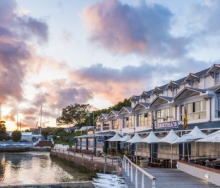 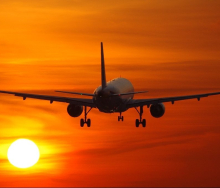