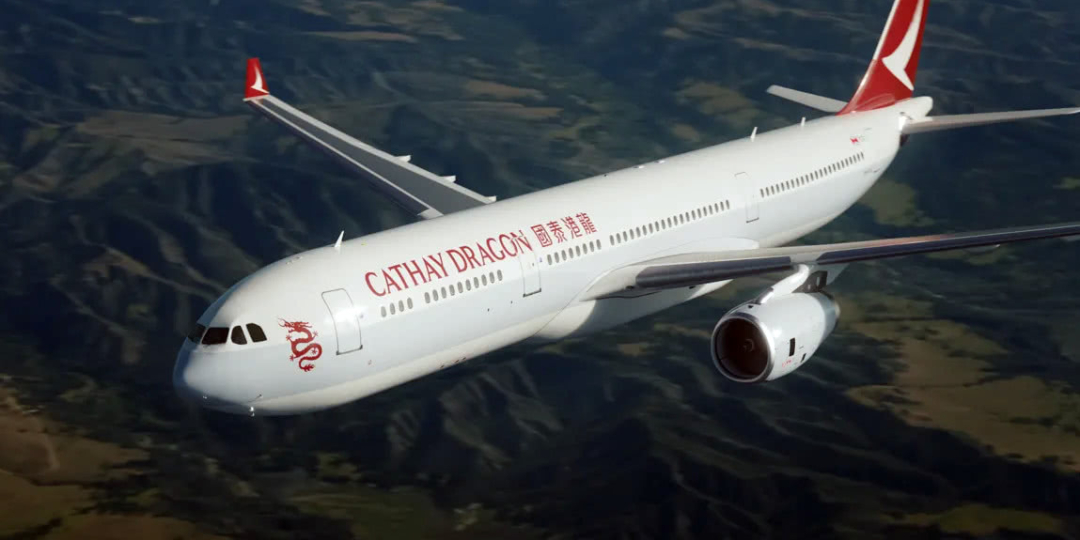 Hong Kong-based Cathay Pacific Group has announced (on Wednesday October 21) the immediate closure of its regional carrier, Cathay Dragon, and the shedding of 5 900 jobs in the process.

Most of the Group’s flights to mainland China have been conducted by Cathay Dragon, previously known as Dragon Air.

More cost-cutting is sought by the carrier and it now seeks to renegotiate contracts with cabin crew and pilots as it starts a restructuring in an attempt to weather the COVID-19 storm.

Hong Kong dailies have voiced the fear that the collapse of the Group would endanger the very existence of Hong Kong, both as an airline hub and as a regional commercial power.

The carrier has already received a HKD30bn (R63bn) rescue package from a Hong Kong government entity in June but its September 2020 passenger numbers fell by 98,1% compared with September 2019. It plans to operate less than 50% of its pre-pandemic capacity in 2021. It is also reported to be postponing delivery of 21 B777-9s it has on order with Boeing until after 2025.

The airline says it is burning HKD2bn (R4bn) in cash a month and the restructuring will reduce that to HK$1,5bn (R3bn) a month in 2021. Executive pay cuts will continue throughout 2021.

Iata has forecast global passenger traffic will not recover until 2024. 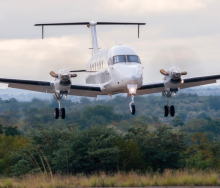 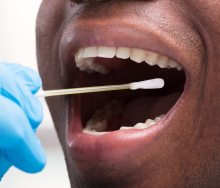 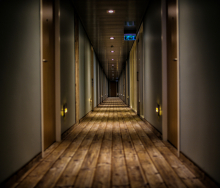 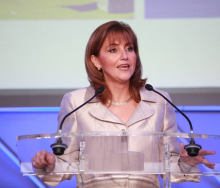 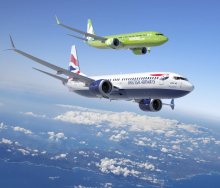