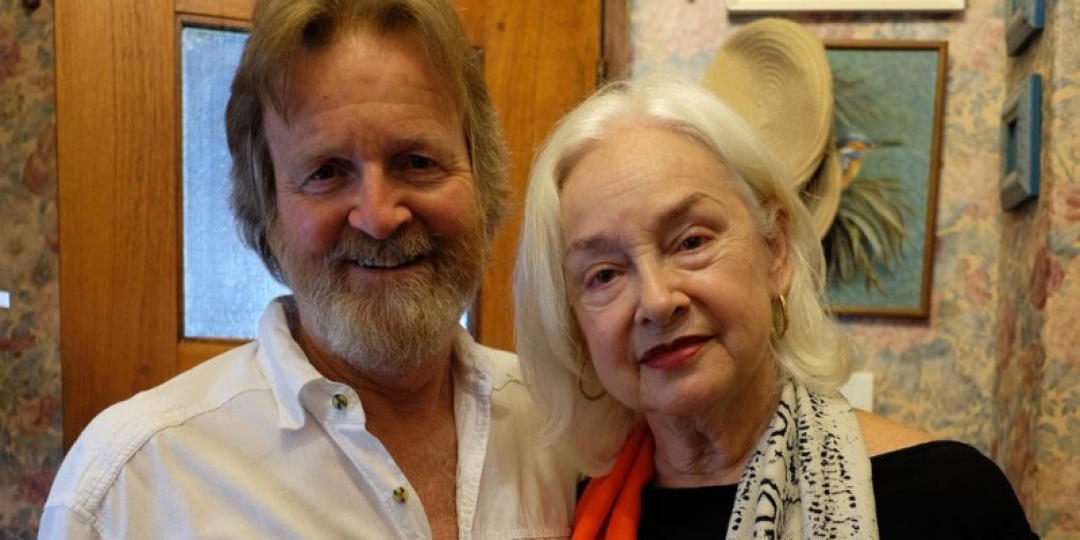 With all bookings cancelled, delayed insurance pay-outs, a lack of government financial support and no income, the owners of Jambo Guest House in Green Point in Cape Town have been forced to close their business and sell the property

“We thought we’d be running the guest house till we died,” Barry Thomas – who co-owns the property with his wife – told Tourism Update. The four-star guest house has been open since 1995 and has received multiple awards over the years. He said all their bookings had been cancelled when South Africa went into lockdown last March.

“We had zero income and had to let several long-serving members of staff go, one who had been with us for 19 years.”

They claimed from their business interruption insurance providers but were only partially successful. Barry said he had claimed for each cancelled booking and, after spending hours tediously filing for each cancellation, was only paid out for half of them. “It took months for the first payments to come through, and now I am in the process of submitting the unpaid claims to the ombudsman.”

Jambo Guest House is one of many businesses with claims unpaid by business interruption insurers. Tourism Update has reported on the matter since the case was taken to court in July last year, with close to one thousand tourism and hospitality BI claims still outstanding as the insurers still haven’t paid out.

Barry also applied for financial assistance from the R200m Tourism Relief Fund that was launched by government in April last year. It was approved, but the owners were then told the fund had been depleted and their application was unsuccessful.

“However, I know of other guest houses in the area who told me that they were paid a once-off payment of R50 000.” He added that such an amount would have helped immensely.

“Our website is still up, and we are on several booking sites and travel agencies, but we have had zero enquiries,” said Thomas.

The decision to sell the property was not made lightly, but Thomas said they had no other source of income.

“It’s a traumatic event for both of us, not only having been in the tourism industry for the last 25 years, but my wife, Mina, and I have lived in this house for the last 40 years!

“We have 20 guest books. Next to each message from the guests, we have their picture, and we can remember something about each individual when we look through those books.”

Jambo was well-known among local corporate travellers and foreign tourists for its personal touches and welcoming atmosphere.  Barry described evenings spent in the guest house’s lounge, filled with music and chatter. Guests would sit at the private bar and share travel stories, and sometimes, someone would play a guitar or the piano.