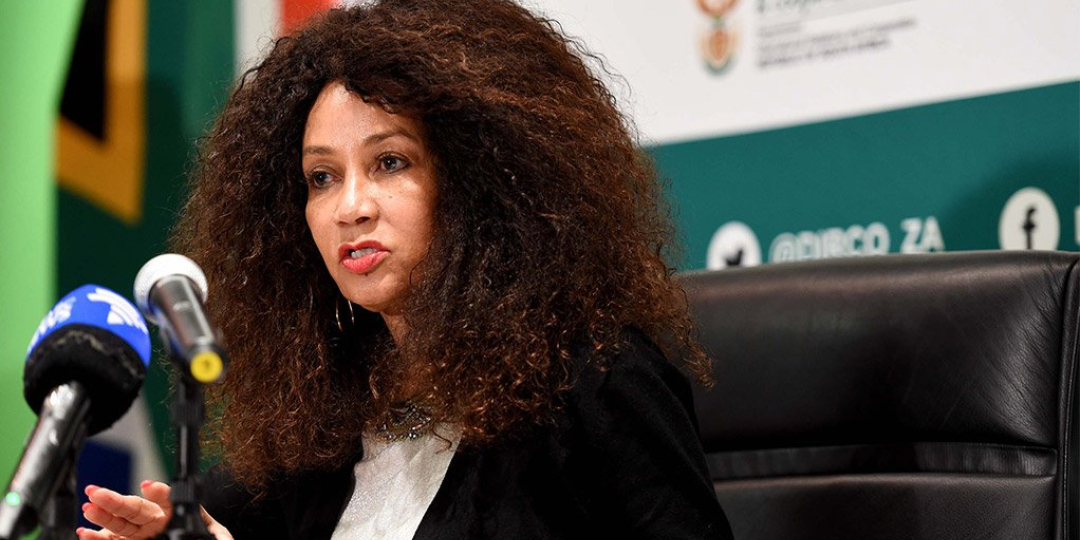 Damage caused during the April floods in KwaZulu Natal is estimated to be more than R131m, according to Minister of Tourism, Lindiwe Sisulu, replying to a parliamentary question from IFP MP, Petros Sithole.

“KwaZulu Natal has indicated that cases for immediate attention amount to about R89,6m, while the balance can be undertaken over the medium term,” she said.

The minister said site inspections had been undertaken by officials from the Department of Tourism, Economic Development and Environmental Affairs, Tourism KwaZulu-Natal, Ezemvelo and KwaZulu-Natal Sharks Board, to assess affected sites that had relatively high impact on the value chain to drive local tourism development and recovery post the pandemic.

Sisulu said damage had been caused to beaches, infrastructure, services and buildings.

“While King Shaka International Airport experienced water damage in parts of the terminal, there was no disturbance to operations and flights are operating as scheduled,” she said.

No long-term damage for tourism industry

The Minister said the tourism industry would not face a long-term negative impact.

“The overall assessment is that there has not been fundamental disruption of the province’s tourism offerings. Based on the assessment, the department has no separate initiatives for the floods but is working with the province to assist in recovery of the affected sites,” said Sisulu.

She added that relevant provincial and municipal departments and entities had commenced work in restoring or repairing infrastructure and services crucial to communities and businesses.

She said the reconstruction of the infrastructure was being assessed by the relevant lead departments.

“As a department, we will contribute to the extent required where possible once the province has concluded associated processes regarding the nature of support. This is also to ensure that there is no duplication of resources.”

Sisulu added that product owners affected by flooding had mostly indicated that their insurance would pay for the repair of damaged tourism infrastructure.

“Given that there is not much damage and disruption to tourism establishments and infrastructure, businesses have continued to operate,” she said.

“To this end, operators are largely calling for restoration of bulk services. This is being attended to through the efforts of the various mandate departments.”