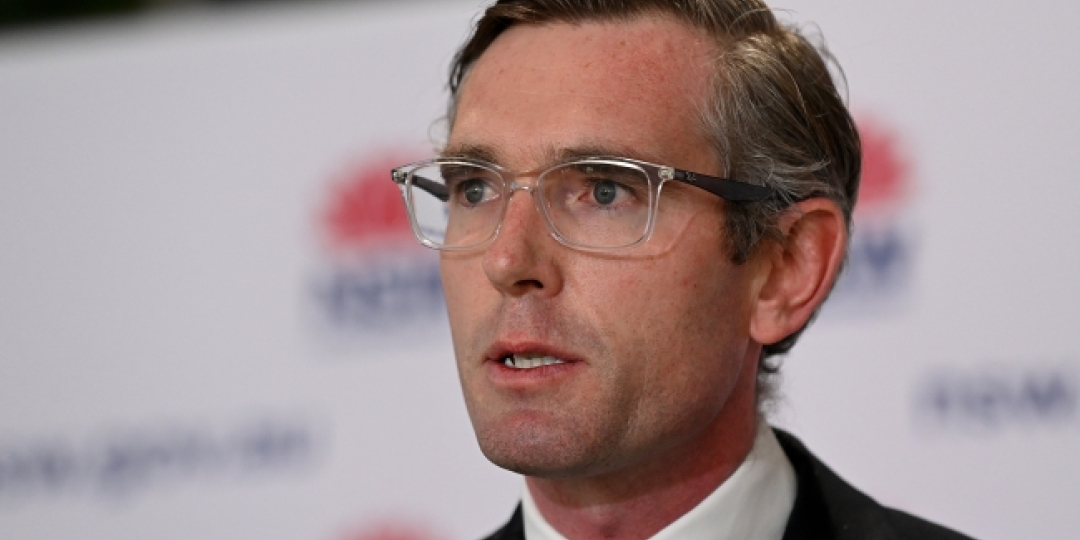 “For double-vaccinated people around the world, Sydney, New South Wales, is open for business. We want people back. We are leading the nation out of the pandemic. Hotel quarantine, home quarantine is a thing of the past. We are opening Sydney and New South Wales to the world,” he said.

But hours later, a snap press conference called by Australian Prime Minister, Scott Morrison, dashed the hopes of many internationals hoping to visit Sydney and surrounds.

“We’re not opening up to everyone coming back to Australia at the moment. I want to be clear about that,” the PM stated. “It is for the Commonwealth and Federal Government to decide.”

Despite the backtracking, there is, however, a significant degree of relief for families who are desperate to see loved immediate family members in Australia. Morrison went on to explain that when NSW’s borders do reopen, the only international arrivals allowed will be vaxxed Australian nationals and residents and their immediate family. Thereafter, skilled migration and international students will be permitted. According to australianaviation.co.au the PM noted that the government’s definition of ‘immediate family’ would be extended to include the parents of Australian citizens and residents, allowing them to travel to and from Australia freely, thus reuniting families. (Previously, parents of adult children who lived in Australia were not considered ‘immediate family’ and were ineligible to enter Australia until the international border reopened to tourists.)

Unvaccinated travellers to Australia who fit into the criteria will be subject to a weekly cap of 210 people per week, and they will have to undergo 14 days’ quarantine.

Australia has had caps on the number of people allowed into the country and entry has been limited to citizens and permanent residents, who have been subjected to a 14-day hotel quarantine on arrival, at their own cost.