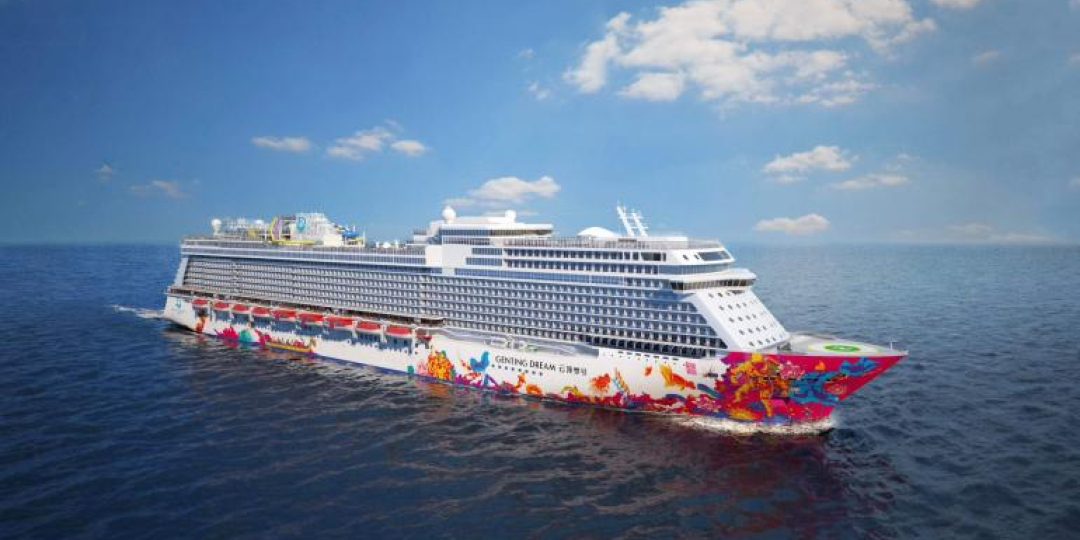 New cruise brand, Resorts World Cruises, announced it will make its global debut in Singapore on June 15 with the launch of the Genting Dream, reports The Edge Markets.

The announcement was made three months after the collapse of Genting Hong Kong, which was the parent company of Crystal Cruises, which also collapsed and its assets auctioned off.

Resorts World Cruises is an extension of Resorts World, a global brand that currently has 46 properties worldwide and employs 30 000 people. The cruise brand is owned by the Lim family, the previous owners and operators of Genting, according to Cruise Industry News.

President and Head of International Sales, Michael Goh, has said that the cruise brand will rehire approximately 1 600 employees for its new cruise business. It has already rehired around 70 of roughly 100 former employees from the sales and marketing and hotel operations departments of the non-operational Genting Hong Kong, according to The Straits Times.

The Genting Dream will be the first cruise ship to set sail under the new cruise brand name. It has 18 decks and is able to accommodate 3 352 passengers. From June through September the ship will offer two- and three-night cruises, there are hopes for longer cruises with port stops to start from September.