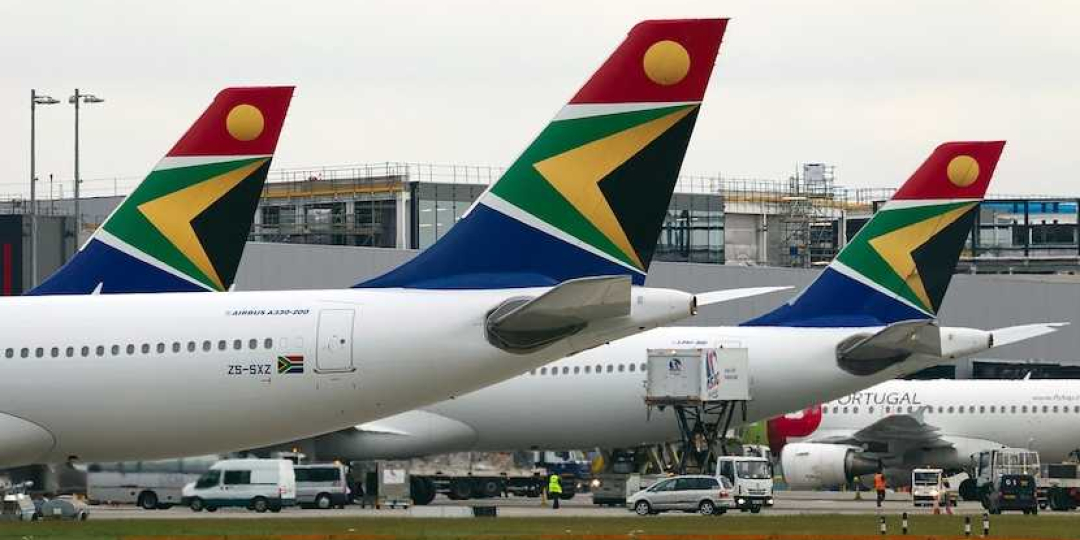 SAA certainly has the most to lose from the passing of the proposed Special Appropriations Bill, which will see R2,7bn of its own business rescue funds appropriated from it and paid over to SAA subsidiaries (Mango, Air Chefs and SAAT).

So it was something of a shock to see the SAA board publicly supporting the passing of the Bill, while civil action groups are making public presentations to the Standing Committee on Appropriations, fighting for the quashing of the bill, claiming it is unlawful and will substantially impact SAA’s ability to restart a profitable operation.

Chair of SAA’s interim board, Mvuleni Geoffrey Qhena, recently briefed the Standing Committee on Appropriations on the 2021 proposed Special Appropriation Bill. In his address he said the financial challenges of SAA were largely due to the difficulties faced by SAA’s subsidiaries, which relied to a large extent on SAA business and which were severely impacted when the airline stopped flying. The chair appealed to the Committee for their assistance in fast-tracking the process of diverting to subsidiaries, the R2,7bn of the R10,5bn allocated in the 2020 Adjustment Appropriation.

When the Committee raised concerns that the funds allocated for Mango in the Special Appropriation would be insufficient and that more money would be needed to compensate for the reputational damage caused by the cancellation of the Zanzibar route and the grounding of the airline, the SAA board agreed, and indicated that additional funds over and above the R2,7bn would be required. The Parliamentary Monitoring Group minuted SAA board’s response as follows: “The situation at Mango is dire and a disproportionate amount of time has been dedicated to resolve the status of the airline. Additional funds will be required to ensure the airline remains afloat,” responded the SAA board.

“It would be a misrepresentation of the facts to say everything is well. The grounding impacted Mango’s reputation and is making future prospects of flying challenging. This airline is burning cash as passenger numbers are not at a sustainable level and this has made creditors, including Acsa, nervous. The money earmarked for Mango is not sufficient, hence all options are being considered. The SAA Board is engaging with the shareholder in helping to restructure the airlines and is spending a disproportionate amount of time dealing with the Mango issue. The delay in the reallocation of the funds is exacerbating the problem. Once guidance is received from the shareholder, the information will be shared with the Committee. In the interim, the SAA board is considering giving the airline oxygen to get them through this difficult period and is counting on help from the Committee to ensure that the appropriation will happen,” said SAA’s chair.

The SAA chair also said SAA would be operating at a ‘much lower scale’ when it restarted, as most airlines were finding it difficult to operate at pre-COVID-19 levels. He explained that this meant that support for SAA’s subsidiaries would be at a reduced level. SAAT had derived 80% of its business from SAA, prior to the airline ceasing operations. He added that AirChefs was in the same position without SAA’s support.

However, members of SAA’s creditors’ committee previously told Travel News that no vote to alter the approved business rescue plan had been brought to them. “SAA is obfuscating here. SAA’s approved business rescue plan did not include a bail-out for the subsidiaries. The government is making a show of following due legal process in the passing of this ludicrous Bill,” commented DA Scopa member, Alf Lees.

In the committee meeting, SAA interim ceo, Thomas Kgokolo, also emphasised the urgency of allowing SAA to transfer money to its subsidiaries, saying that in considering the restart and overall turnaround plan, SAA planned to be prudent in its spending to make sure that every cent went the extra mile and that the organisation was run more efficiently.

“SAA is facing a tough environment and needs to ensure that the business is tight on cost management,” said Thomas.

Despite the protests by civil action groups, disputes about the legality and the misgivings voiced over the effect of the appropriation on the business rescue plan of SAA, it appears that the appropriation is pretty much a done deal.  The minutes of the meeting state that the Committee said it planned to finalise the process by mid-June with the support of the relevant stakeholders, including National Treasury.