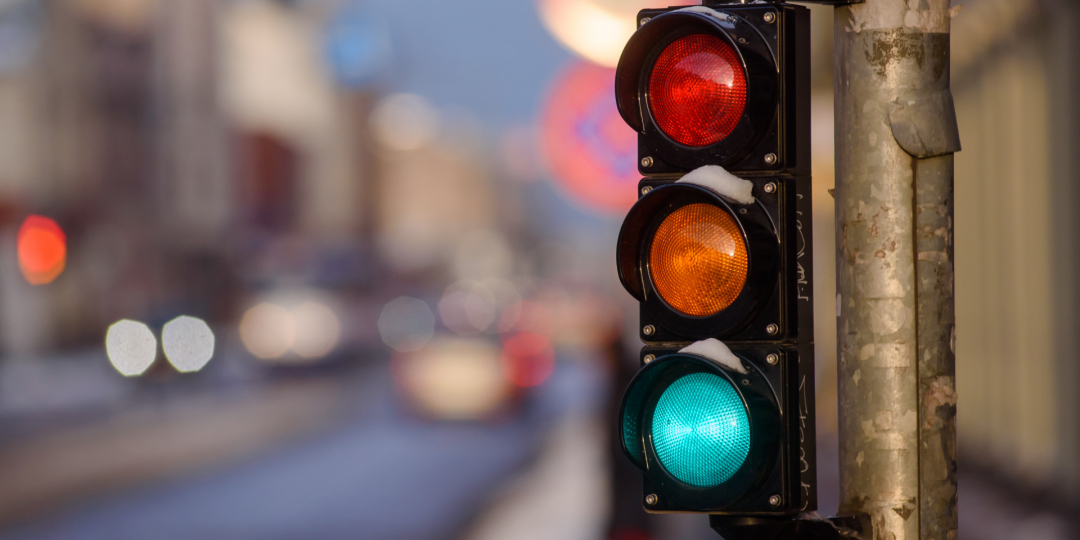 The UK government is believed to be planning to overhaul the traffic-light system.

But the red category (countries that the UK government actively discourages residents from visiting, like South Africa) is likely to remain, as will the need for entering or returning travellers to endure a 10-day government-supervised hotel quarantine if they have been in red-list countries in the 10 days prior to arrival in the UK.

BBC.com reports that the green and amber lists could be removed and replaced with a new system, and an announcement in this regard is expected shortly.

According to the report, sources inside the government say that the new system would allow vaccinated travellers to go to countries with high levels of vaccination, similar to the UK, without the need for quarantine or PCR testing on their return.

The UK travel industry objects to the traffic-light system, saying its rules are a deterrent to travel as they add expense to consumers’ trips (expensive PCR tests in order to leave home isolation) at a time when encouragement is required to get the industry back on its feet. The fear of category changes also creates reluctance to travel.

The travel industry in the UK urgently wants to get the system changed, as the government’s wage support scheme is due to wind up at the end of September, and “thousands” of travel workers are still dependent on it. Industry leaders believe that a relaxation of the rules would cause a surge in travel before winter, which could protect at least some of the jobs that are in the balance.

Such a move would bring the UK in line with much of the EU, which does not require COVID tests for most vaccinated travellers to enter.